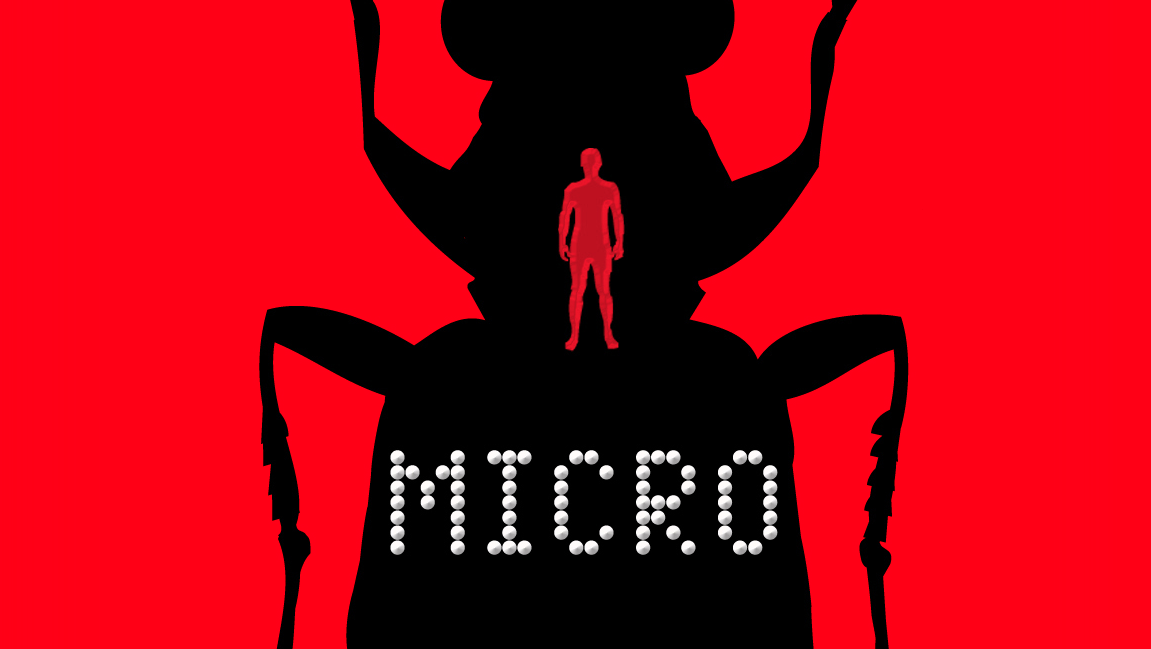 Amblin Entertainment is currently in negotiations with Joachim Rønning to direct an adaptation of Michael Crichton’s final novel Micro. Rønning most recently directed the forthcoming Pirates of the Caribbean: Dead Men Tell No Tales, which has been garnering positive reactions at advance screenings.

Micro was Crichton’s final novel, and was actually left unfinished before his death in 2008. Author Richard Preston finished the book, and it was published in 2011. As for the plot — think Honey I Shrunk the Kids only with grad students in the rain forest and without the heartwarming message of family unity.

The insects aren’t quite as cute either.

Whether Rønning signs on or not (though he probably will), the film is happening either way. The adaptation already has a script written by Darren Lemke, and Frank Marshall is producing. Sherri Crichton and Laurent Bouzereau are currently executive producing as well.