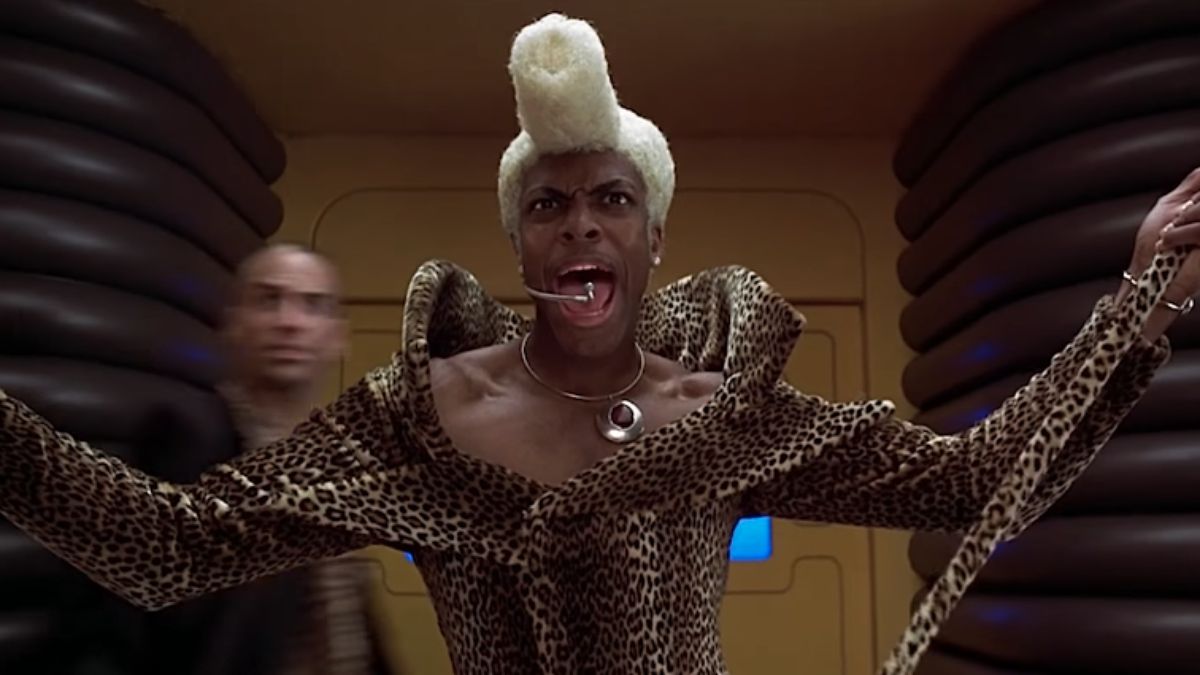 Luc Besson’s classic science fiction film The Fifth Element turns twenty years old this year, and in celebration it’s going back to theaters as a limited theatrical release. Presented by Fathom Events and Sony, the screenings are scheduled for 2pm and 7pm (local time) on Sunday, May 14th and Wednesday, May 17th.

The screenings will also include a preview for Luc Besson’s return to science fiction later this year, Valerian and the City of a Thousand Planets (which is due out in July).

The Fifth Element has always stood apart from a lot of other science fiction films over the last several decades, with its bright colors and stunning visuals. It doesn’t really look like anything else, and is infused with humor and lightness (while never undermining its stakes). It may not be perfect, but the film is just a joy to watch.

And it will be nice to see it on the big screen once more.