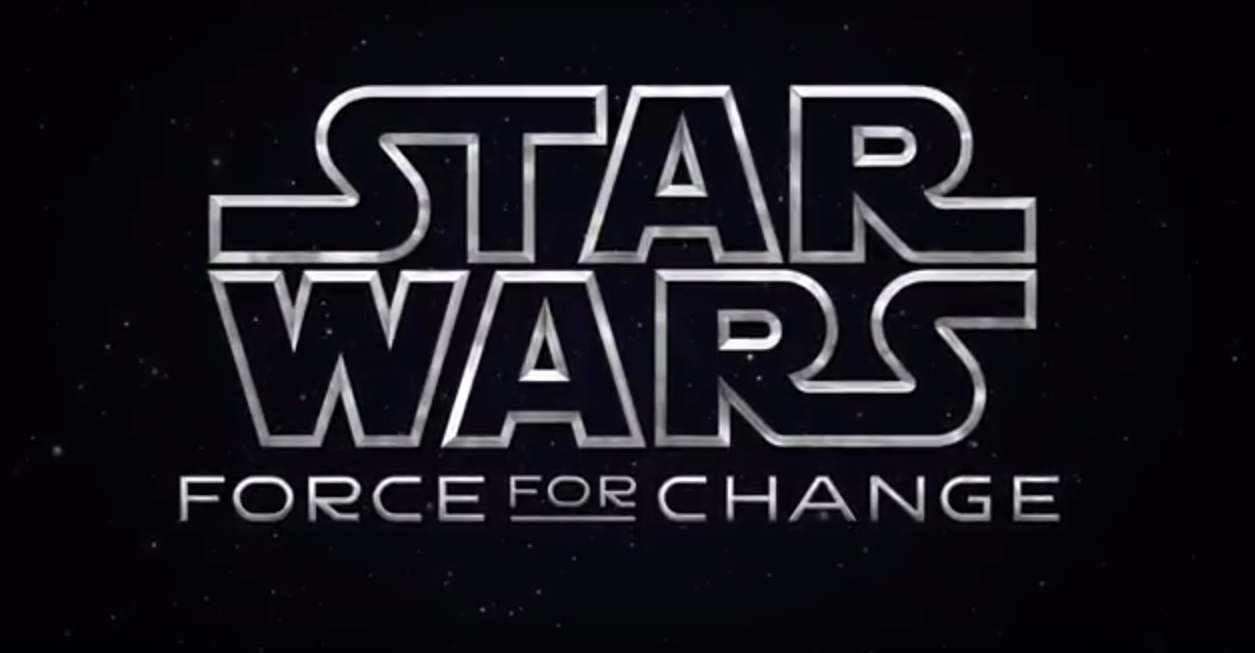 Omaze, Disney and Lucasfilm are teaming up yet again with their Force For Change charity project this year, and it promises to be bigger than ever. The collaboration has previously raised $4.26 million for UNICEF Innovation Labs, and is kind of a big deal. By donating the campaign, you get the chance to win a myriad of prizes, which include:

There are other prizes and perks, and you can find them by going to the campaign’s official website. The campaign starts today, and this year’s contributions support UNICEF and the Starlight Children’s Foundation. It’s for a good cause, and it’s some pretty neat stuff.