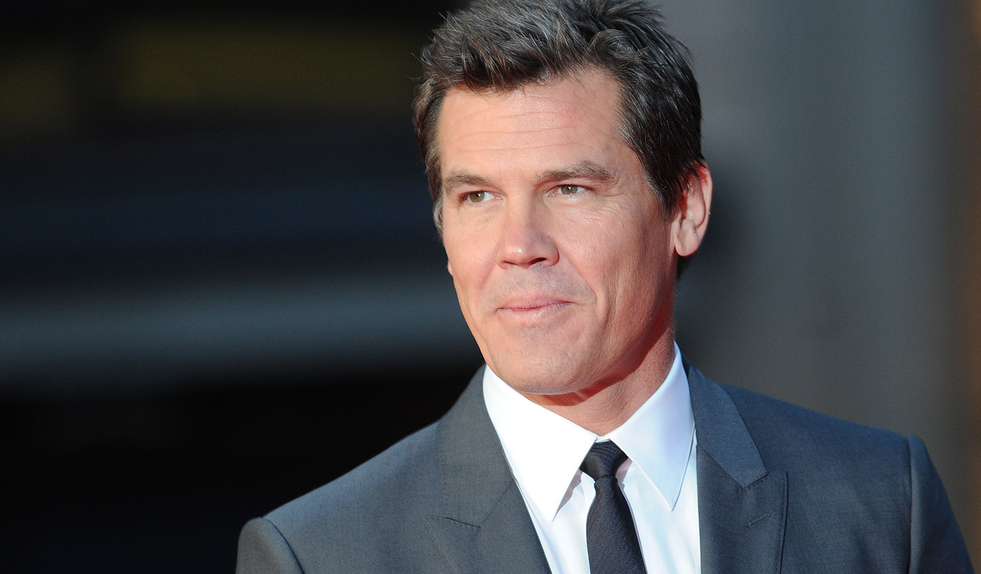 One of the big questions about the upcoming sequel to the insanely popular Deadpool movie has been who the heck is going to play Cable. I mean, the first movie teased us at the end, and a number of actors have had their names rumored to be attached to the role — none of them panned out though. The wait seems to be over though, as THR is reporting that the part has finally been filled by none other than Josh Brolin.

Brolin is, of course, currently playing Thanos in Marvel’s Avengers: Infinity War, so we can assume production won’t begin until he completes his commitments there. Honestly, the fact that he’s playing a major supervillain in one cinematic universe based off of Marvel comics and a superhero in the other big cinematic universe based on Marvel comics is kind of hilarious. Now if Sony could just cast him in that Venom movie, he could complete the trifecta.

Deadpool 2 is currently scheduled for a January 12, 2018 release.