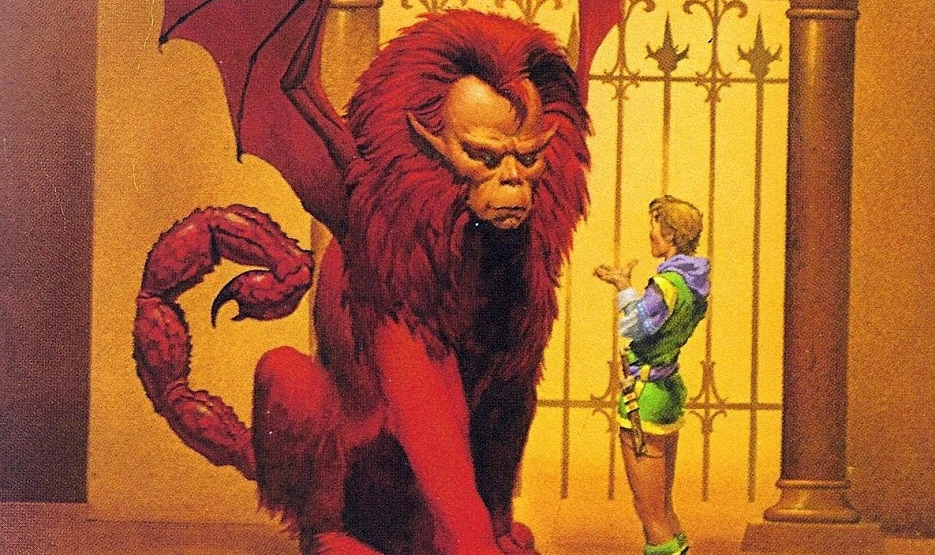 To say that there’s a lot of material in Piers Anthony long running fantasy series Xanth would be an understatement. I mean the forty-first book in the story is about to be published. And now, forty years after the series started, someone’s finally getting around to trying to put it up on screens.

It’s being reported that independent producer Steven Paul’s SP Entertainment Group is working on a combined film and television series based on the series. Paul, along with Spike Seldin and Hans Futterman, will produce the project.

We know very little else about the project, and it’s early days. We don’t know what books, we don’t know how the project would split the stories between film and television, and we have practically no one attached. Frankly, like all things in development, this could just vanish into the ether.

But it’s exciting to think about.