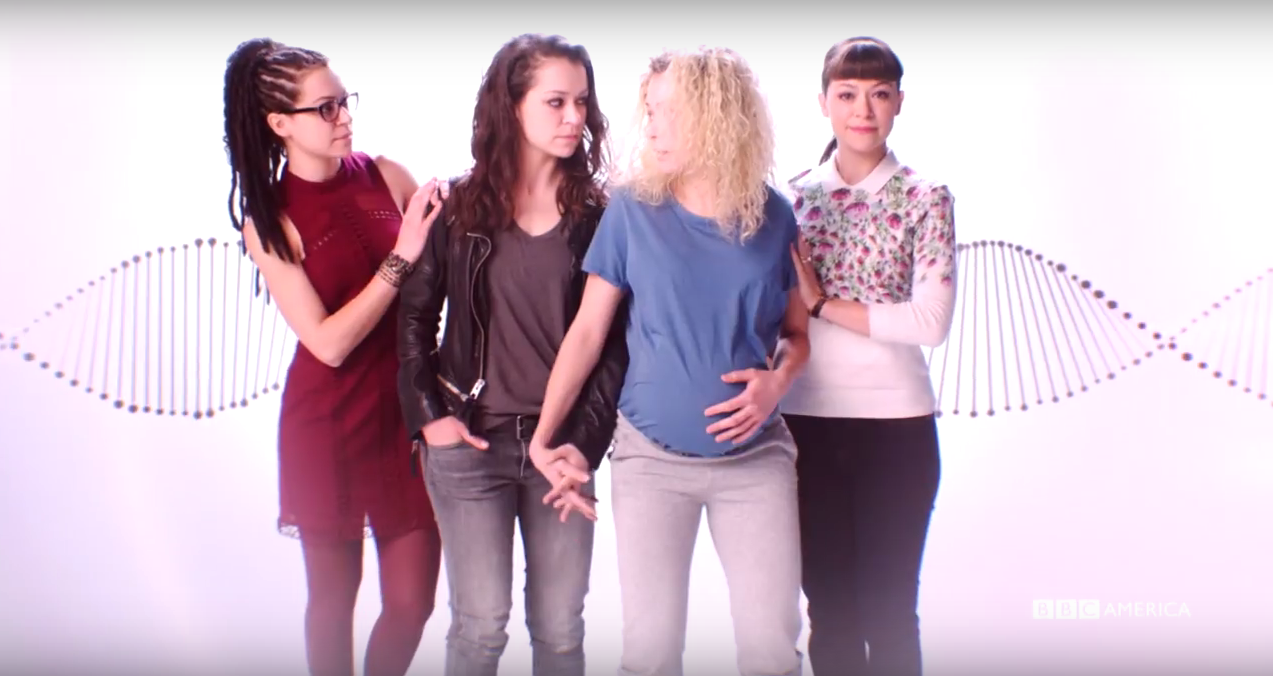 To say that Orphan Black has been an incredible ride is an understatement. We’ve repeatedly raved about the show (and its star Tatiana Maslany’s performance), so if you haven’t checked it out yet, I’m not quite sure what’s been stopping you. Anyway, the show’s fifth and final season begins this June, and while we’ve gotten some sufficiently creepy marketing for it, we now have an actual trailer.

And in it, the clones are ready to fight.

The show has been building to a final conflict, and it looks like our heroines are ready to face it. Honestly, I’m really excited for this season, but I think I’ll be fairly sad to see the show come to an end after these last ten episodes.