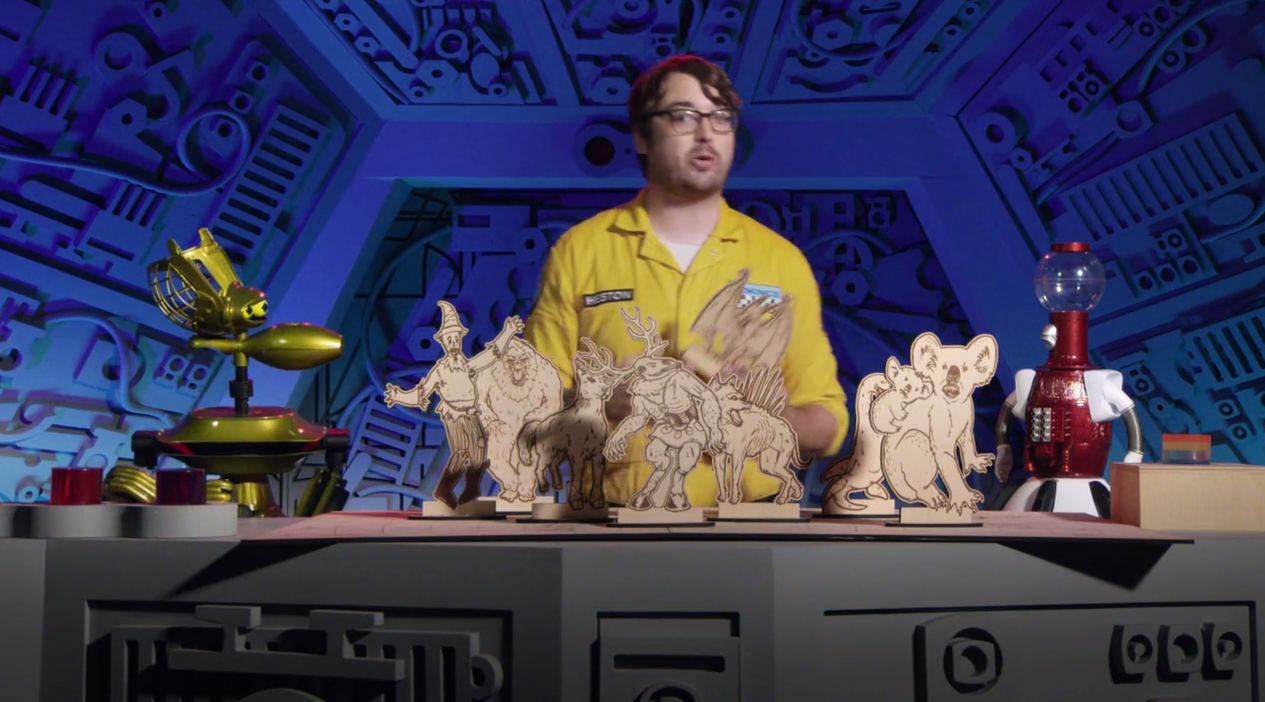 Revivals are hard, and it’s easy to get your hopes up only to find the shows you love haven’t aged well. The first new season of Mystery Science Theater 3000 in eighteen years hit Netflix last night, and while it has its flaws, overall it’s a worthy successor to the earlier show.

But it’s important to temper your expectations.

As a Kickstarter backer, I actually got to watch the first episode last weekend, and have had access to the season for several days. In preparation for the new show though, I went back and watched a bunch of classic episodes to dispel any rose tinted memories I might have about the series. I mean, I started watching the show when I was ten years old in 1990, and everything feels more awesome than it is when you’re ten. You can do this too since Netflix has a collection of old ones up on the service.

After that, it was on to the new series.

I’ve now watched the first four episodes of the show, as I want a chance to actually savor the experience. I think it’s an adequate sample of the show to judge it though. The first thing we’ll start with is what works right out of the box, and that’s the riffing. 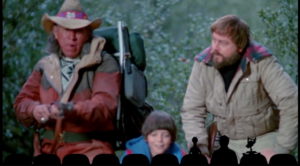 I mean, riffing is literally the majority of any episode, so fans can rest well knowing that this is being served. The new cast has excellent delivery, with Jonah Ray, Hampton Yount and Baron Vaughn giving solid performances. I will say that it took me a while to get used to Vaughn’s voice as Tom Servo. Kevin Murphy played the part for nine seasons, and since Comedy Central almost never reran Josh Weinstein’s episodes as far as I can tell, Murphy was a constant through most fan’s experiences. That said, once you can get your brain around it, Vaughn does a great job.

Frankly, I find myself laughing out loud far more often with the new show than I do with old episodes, though it’s likely because I’ve literally been watching those old episodes dozens of times since they first aired. Heck, my wife and I watch the Santa Claus Conquers the Martians episode every year while putting up the Christmas tree. I know the old jokes by heart, so new ones just feel fresh. 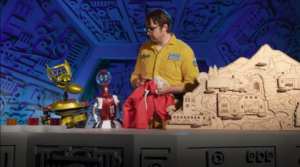 That’s not to say the new show is perfect by any means. They altered the format slightly at the beginning of the episode, and it kind of changes the pacing in those sequences significantly. You see, in the old show, you’d start with the theme song, then get a short host segment followed by a commercial break, then the opening sketch (which in the Joel era and early Mike era was the Invention Exchange). In the new season, we actually start with a cold open sketch, go to the theme, and then the invention exchange. It’s really the same amount of time in the the host segments, but the beats feel different, so it can feel a little rushed on first viewing.

I will say that upon a second viewing of the first episode it felt more natural, so I think it’s just something I need to get used to. 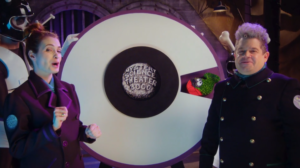 Our new mads are pretty solid too, but I mean they’re played by Felicia Day and Patton Oswalt so of course they are. My only real criticism is that sometimes Day’s delivery is a little fast, but that seems to be improving as the show goes. That can be said about a lot of things though, like the ‘bot’s mouth movements. Vaughn and Yount aren’t fully controlling Servo and Crow this season, as Joel Hodgson opted to have separate, veteran puppeteers control the bots while the actors manipulate just the mouths by remote control.

This can be a little incongruous at times, since while the bots are very active, Yount’s mouth movements on Crow aren’t always well timed. This seems to improve as the show goes, but as it’s unclear what order the episodes were filmed in, I’m not sure how consistent that’s going to be across the rest of the season. 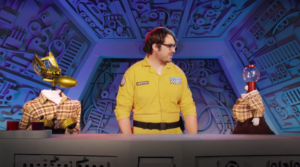 These are small nitpicks though, and overall the show… well it’s Mystery Science Theater 3000. Sure, for the first time the host isn’t singing the song and the visuals are crisper (thanks to high definition), but it’s the same show as the old one. We wanted more MST3K, so they gave us more MST3K.

And that’s a good thing.