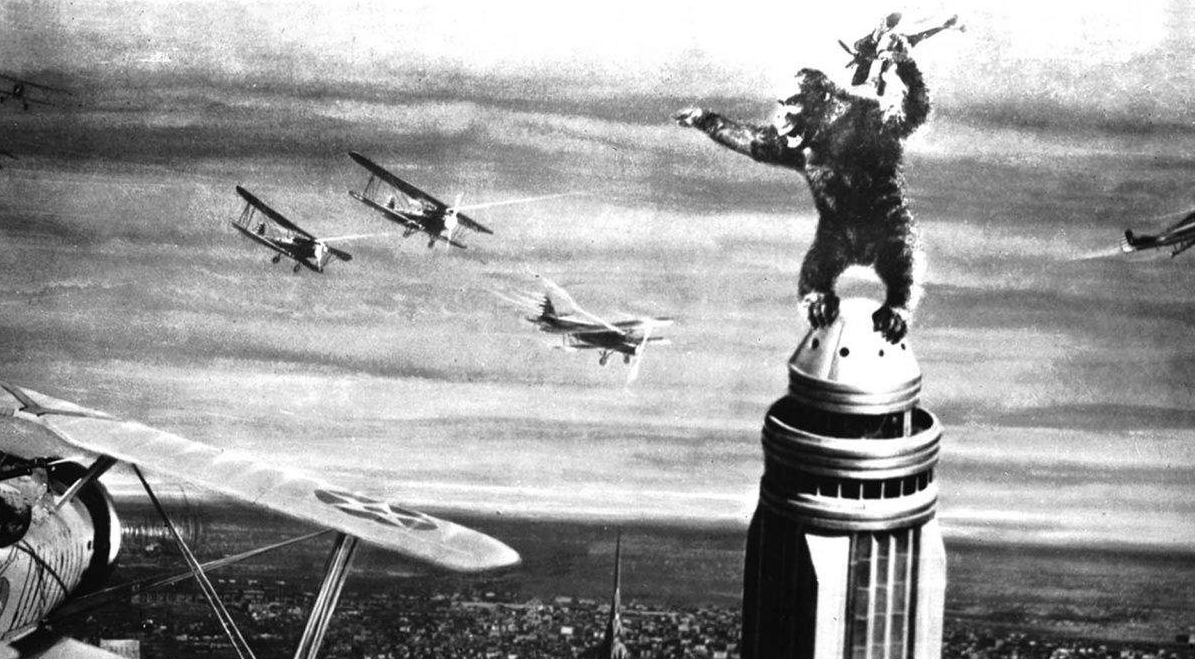 A new television series based around King Kong is apparently now in development. The show is being put together by IM Global Television and MarVista Entertainment, and will pull elements from Merian C. Cooper’s original King Kong and Skull Island from DeVito Artworks. It’s important to note that this show will have no relation to Legendary’s Kong: Skull Island, which came out earlier this year.

If you’re confused as to why there are multiple Kong projects happening simultaneously, you might want to check out the extremely complicated situation around King Kong’s legal ownership.

Jonathan Penner and Stacy Title are penning the script, which will focus on a diverse ensemble cast and feature a primary protagonist who is a woman. The show itself will likely be largely set on Skull Island as well. Beyond those basic details, we know very little, but hey — it’s more King Kong.