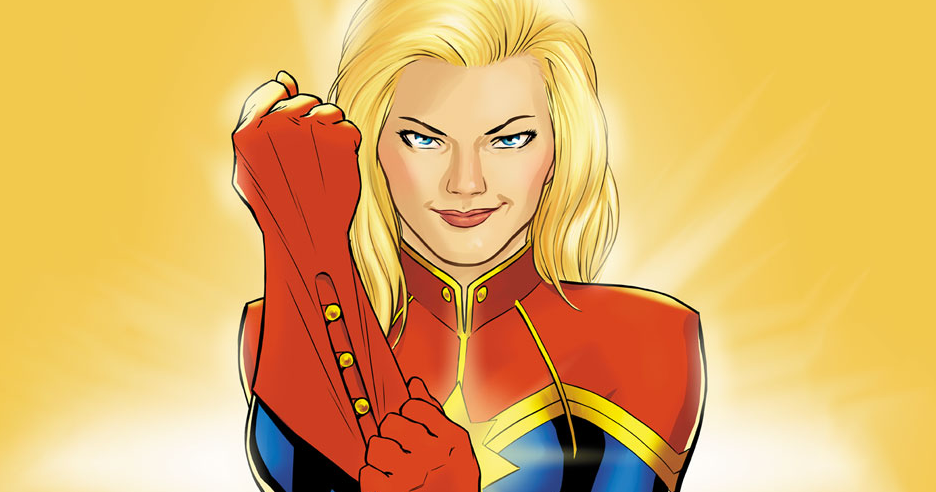 Captain Marvel may still be a few years away, but it’s one of the most anticipated movies in the Marvel cinematic universe. We learned Nicole Perlman and Meg LeFauve were writing the film almost exactly two years ago, and it was mid-2016 that actress Brie Larson was confirmed to be playing the film’s eponymous heroine. The last bit of information to slot into place was who would end up directing the film.

And now we know that too.

Variety is reporting that directors Anna Boden and Ryan Fleck will be co-helming the film. Boden and Fleck are probably best known to audiences for directing Mississippi Grind, and are a solid choice to take on the task. The studio met with quite a few people about directing the film, so it’s clear they made a fairly well thought through choice with this.

Captain Marvel is currently scheduled for a March 8, 2019 release.