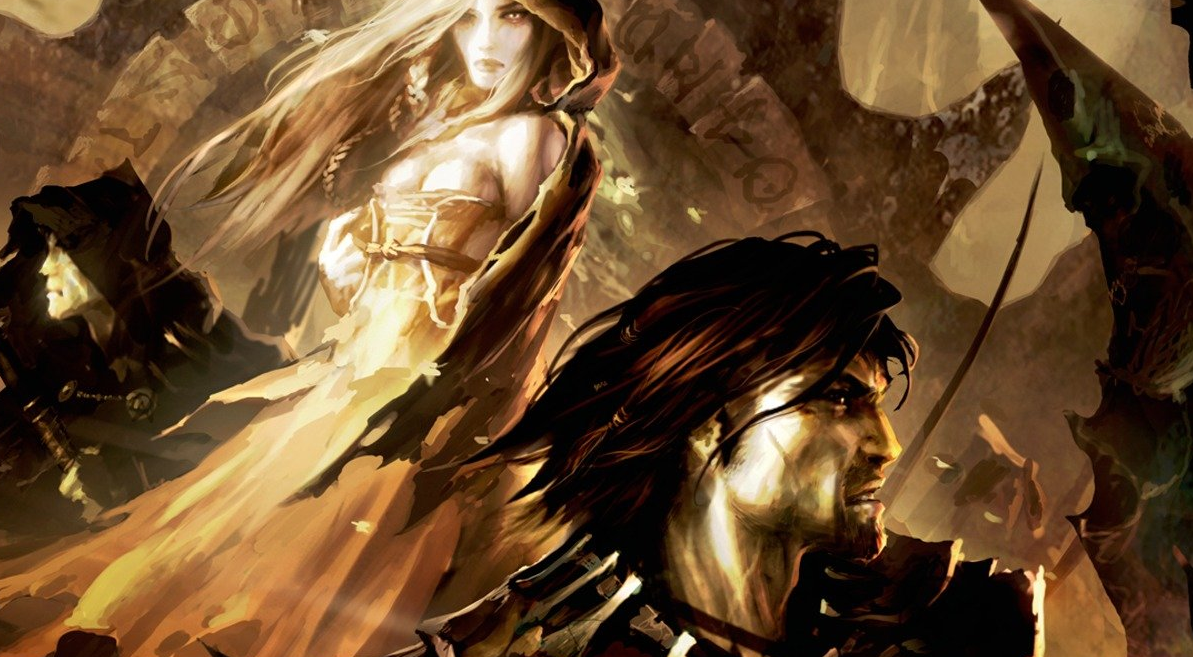 The series follows the exploits of the Black Company, an elite mercenary unit that carries out the often nefarious deeds of the highest bidder across a Tolkeinesque landscape. When these hard-bitten men discover the prophecy that the embodiment of good has been reborn, they must re-examine their loyalties. The Lady (Dushku), who rules over the Northern Empire, uses the Black Company to further her domination of a power structure rife with usurpers.