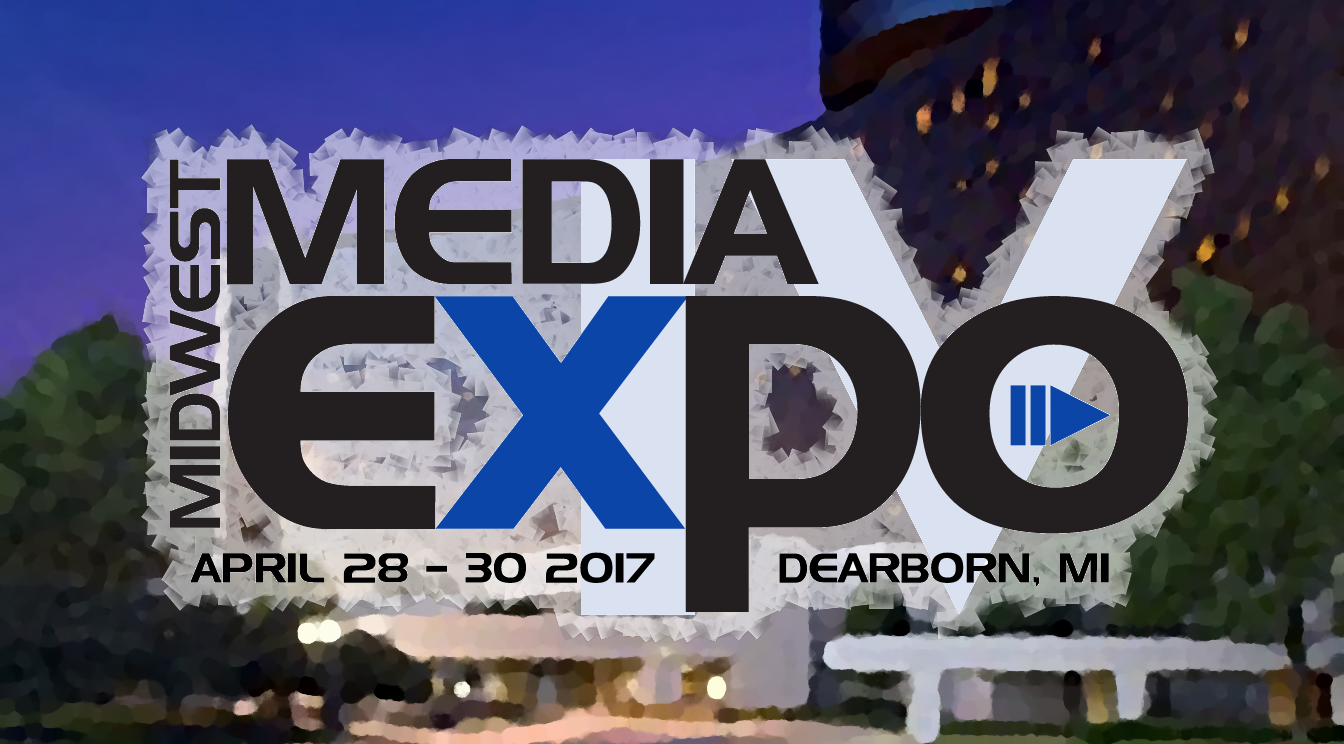 The fourth Midwest Media Expo was scheduled to take place in just a few days in Dearborn, MI, but unfortunately this is no longer the case. Morgan Kollin, Chairman of of the convention’s organizational committee has now posted an official message to the convention’s Facebook page, explaining that the event has been cancelled.

Kollin doesn’t elaborate on the reasons for the cancellation in the post, but sources we spoke to in the organization have led us to believe that it has to do with an irreconcilable issue with the venue’s current management. In our own research, we found that the Edward Village Michigan Hotel’s history is a little shaky. The hotel has gone through five names in the last ten years, and when the current owners took over in April of 2016 they laid off the entirety of the hotel’s management.

So yeah, it doesn’t sound like a super stable place to work with.

It should also be noted that while Midwest Media Expo and Detroit based anime convention Youmacon share many of the same organizers and present themselves as sister events, they are run as separate entities. As they also do not share venues, the cancellation of Midwest Media Expo is highly unlikely to affect the older, longer running Youmacon.

In comments on the official Facebook announcement, Midwest Media Expo organizers have promised to refund vendors, artists and attendees. Vendors and Artists were also contacted prior to the announcement of the event’s cancellation via email. It’s an unfortunate situation which I’m sure organizers had wanted to avoid, and hopefully the organization will find a way to bounce back from this and resume the convention’s run in 2018.

I’m crossing my fingers at least.

Update (4/27 9:50am): Midwest Media Expo has announced that they will be planning a Fan Appreciation event this weekend in MMX’s stead. They made the announcement on Facebook last night:

The event is being held at the Radisson Detroit-Farmington Hills, and Voice Actors David Eddings and Jon St John will both appear at what’s being termed “NotCon.” Admission to the daytime portions of this is free (including Eddings and St John’s panels), but any dances or concerts at night will require admission to cover equipment costs.

You can find more information on the official Facebook event for Midwest Media Expo’s “NotCon.”

Unrelated to the convention organizers, Fantasticon is also offering free admission to people who registered for Midwest Media Expo for their Lansing, MI show which is also taking place this weekend (details here).

Update (4/27 2:45pm): There are a few updates for the “NotCon” replacement event coming out. First off, starting on Saturday there will be an open tabletop gaming event starting at 1pm. It’s also been announced that a small vendor room will be open as well.

Update (4/27 7:40pm): More stuff has been added to the “NotCon” lineup, with two concerts added to the schedule. The big one is, of course, an mc chris concert Friday night at 8:00pm. Admission to the concert is free to people who preregistered for Midwest Media Expo, and $20 for everyone else.

On Saturday night they’ve scheduled an 8:00pm Fox & Pepper concert. Like the mc chris concert, admission for those preregistered for MMX is free, and for everyone else the ticket price is $10.

After both of these concerts are dances, which have a $5 ticket (though, again, those who had preregistered don’t have to pay). The reason these particular parts have to be paid for is, as mentioned in a previous update, they have to cover equipment costs. Frankly it’s kind of amazing any of this is happening at all.