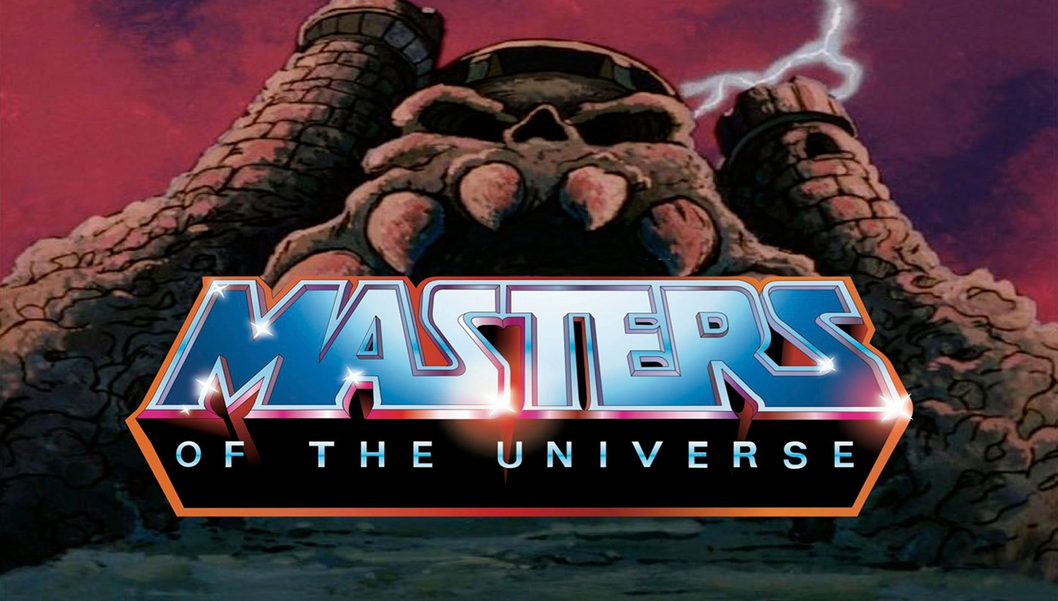 One of the most puzzling projects to come out of Hollywood’s obsession with rebooting every bit of IP from the 1980s is the Masters of the Universe remake over at Sony. It’s been brewing for a few years, and honestly I think a small part of me had been hoping that the film would disappear into development hell. I mean, I just honestly can’t think of the market for this sci-fi Conan rip-off. Nostalgic fans have rejected prior remakes, and the casual audience doesn’t remember it as fondly as they did, say, Transformers.

But it’s still coming, and now it has a release date.

It’s being reported that Sony has put Masters of the Universe on their release schedule for December 18, 2019. Of course, even though this is in many ways a step forward for the film, it seems that some vital elements are missing.

McG had been attached to direct the film, but he’s no longer involved in the remake. And while Jeff Wadlow had completed a script for the film in 2015, as David S. Goyer is apparently now writing the film, it’s safe to assume Wadlow’s script has been thrown out. But hey, this thing that no one really wants is still happening.