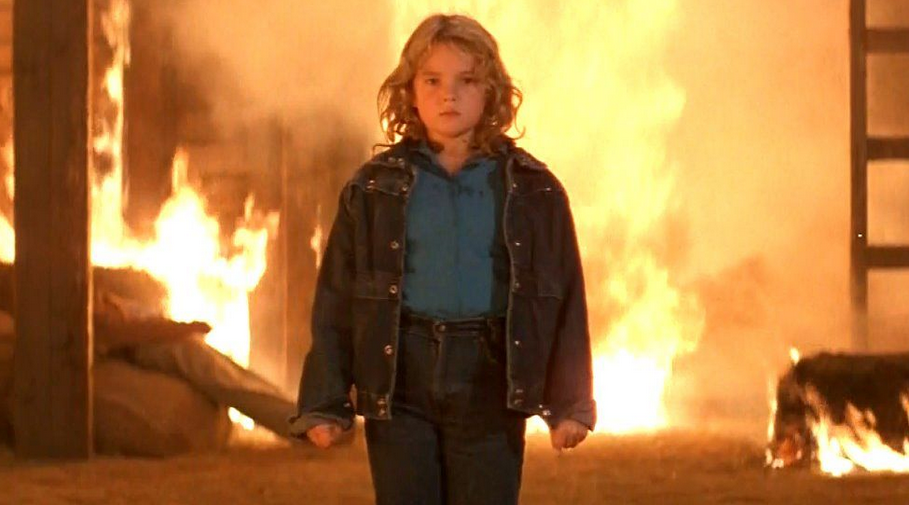 I was just thinking to myself the other day “Man, we need more movies about pyrokinetic children.” Well okay, not really — but we’ll just pretend for the sake of this paragraph that I did. That (fictitious) need looks like it will be fulfilled, as the classic 1980s Stephen King adaptation Firestarter is getting a remake.

/Film is reporting that Akiva Goldsman and Jason Blum are teaming up to make the remake, with Goldsman directing and Blum producing. Scott Teems will script the film, and Martha de Laurentiis will executive produce.

It’s an interesting choice for a remake, and hopefully they’ll bring something new to the franchise that hasn’t been seen before. No matter what happens though, it has to be better than the 2002 Firestarter: Rekindled Syfy miniseries.