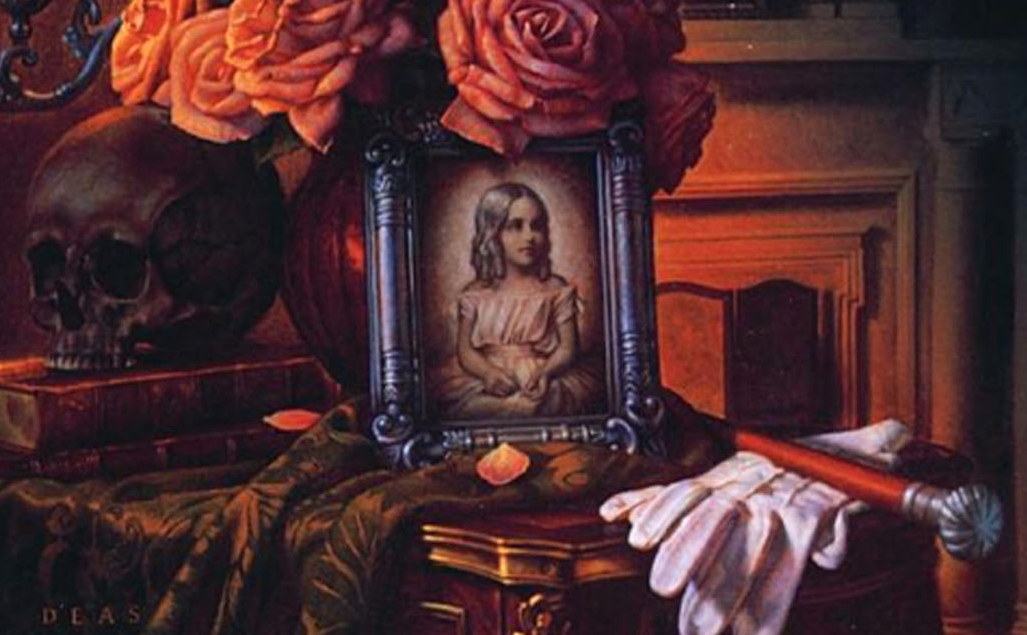 Paramount Television and Anonymous Content have optioned all eleven books in Anne Rice’s Vampire Chronicles series for television. Anne Rice’s son Christopher Rice is currently attached to pen the series, as well as executive produce alongside his mother, David Kanter, and Steve Golin.

While this would be the first television incarnation of the series, Anne Rice’s work has been put on the big screen before — most notably 1994’s Interview With a Vampire. Rice’s work is often credited with the resurgence in romantic Vampire fiction that would culminate in things like L.J. Smith’s The Vampire Diaries and Stephanie Meyer’s Twilight.

The show doesn’t have a network yet, and (as we always say) like all shows in the development stages, this could vanish into the ether at any moment. That said, the Vampire Diaries adaptation and its spinoff The Originals have shown there is an audience for this kind of work on weekly television. Anny Rice’s Vampire Chronicles could find a home on television as a darker alternative to what The CW has run over the last few years (assuming it can find the right network).

It’s interesting to think about at least.