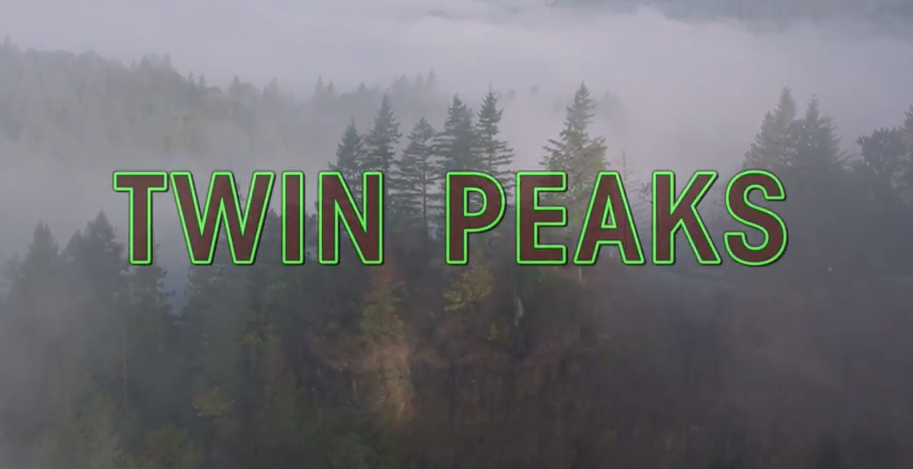 The debut of Showtime’s revival of Twin Peaks is getting closer, and that means (of course) we’re getting more marketing for it. The latest ad, titled “The Town of Twin Peaks” is simple enough, but in its 30 seconds offers an updated look at various bits of the fictional town.

They’re only quick glances, but we get to see the red room, the Sheriff’s Department, the diner, and a few other, familiar spots. It may not be much, but it definitely is enough to whet the appetites of fans of the series. This oft-delayed revival can’t come soon enough.

The third season of Twin Peaks premieres May 21st on Showtime.