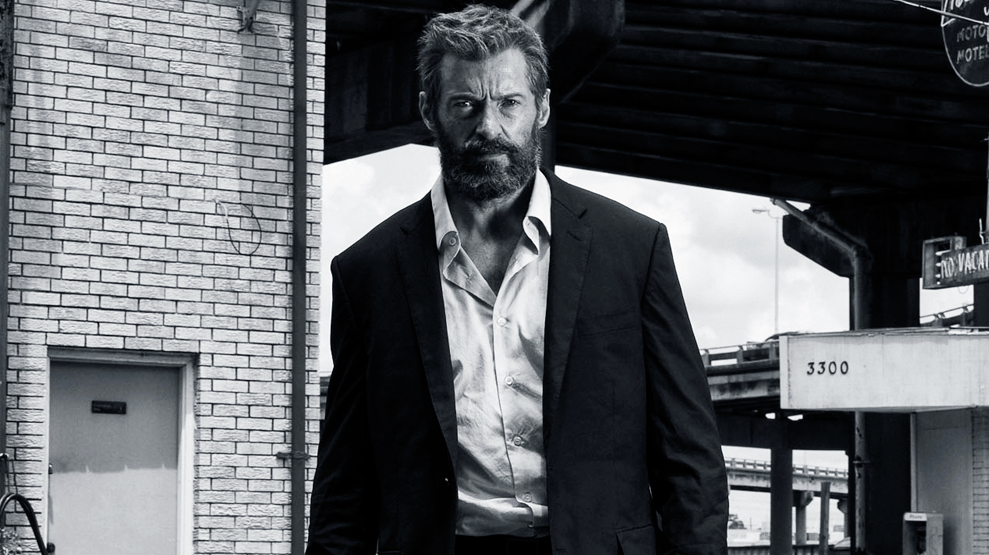 So it’s official, the rumored Black and White cut of Logan is real, and it’s coming to theaters. The film will apparently be making a one night engagement on theater screens May 16th. Director James Mangold tweeted out the news about the limited rerelease a few days ago:

Suggestion. Hard core B&W loving LOGAN fans should not make any plans on the evening of May 16th.

Converting Logan to black and white, with it’s deep noir and western undertones, will certainly add a new element to the already genius film, and if you’re free that night (and there’s a showing anywhere near you) I can’t imagine anything better to be doing.

This should be pretty damned cool.