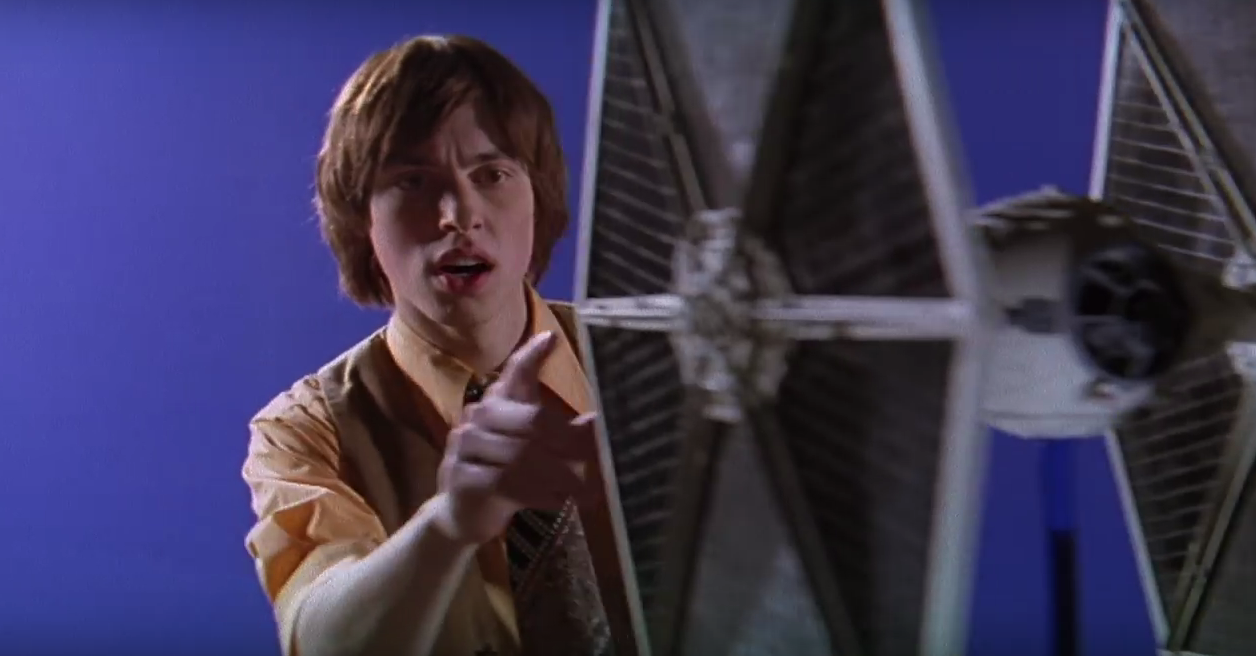 The film 5-25-77 has had a long road getting here. It was mostly shot in the early 2000s, had a version first screened a decade ago, and had it’s name changed to ’77 for a few years in the middle. The film is finally coming out in theaters though, and Ain’t It Cool News has the first trailer.

John Francis Daley plays a character based on the film’s writer and director Patrick Read Johnson, and the film seems as much a coming of age film as anything else. If you can’t tell by the title, the film is centered around the theatrical release of the original Star Wars, but it seems to be as much a love letter to the science fiction that came before it as well. No word on how wide the release will be, but the fact that the movie is finally seeing the light of day is good enough for me.