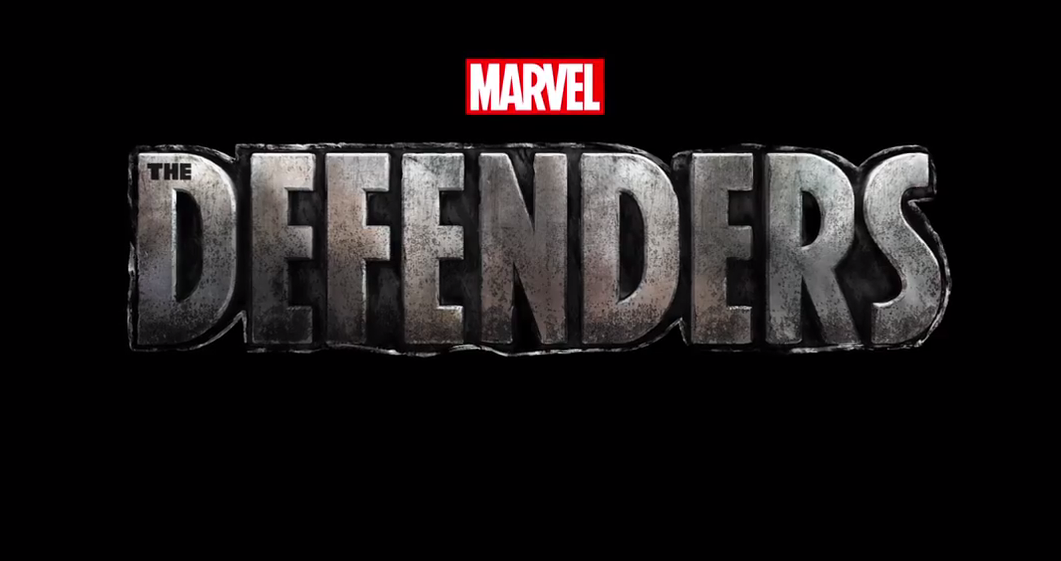 The Netflix corner of the Marvel Cinematic Universe has been building towards The Defenders since it began, and the payoff is coming later this year. While we got a brief teaser (which revealed the release date) a month ago, today the streaming service released a real trailer for the show.

And it’s a doozy.

I don’t want to give too much away, but it’s everything you could hope for. Set to a version of Nirvana’s “Come as You Are,” you couldn’t have pulled the clips in this trailer from my wildest dreams. It’s pretty great looking, and you should watch it.

The full season of The Defenders hits Netflix on August 18th.