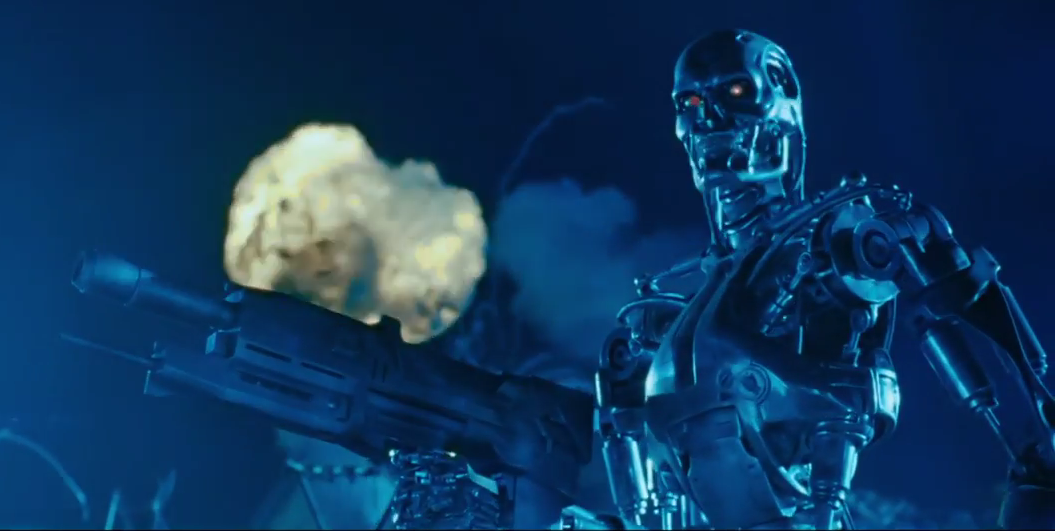 Terminator 2 getting a 3D transfer and rerelease in theaters this summer, and we now have a trailer for it. Look, I don’t really care about the 3D part — to me that’s just a gimic that won’t really add anything. What I am excited about is that I’ll finally get a chance to see one of the best action sci fi movies ever produced on the big screen.

That’s what has me hyped about this.

A nice thing about this transfer is that its also a 4K version of the film, which will be nice for home viewers who spend a lot on their TVs. Besides a higher resolution, 4K adds better color ranges than normal HD video, so it’s pretty much going to be the prettiest version of the film available since the original celluloid.