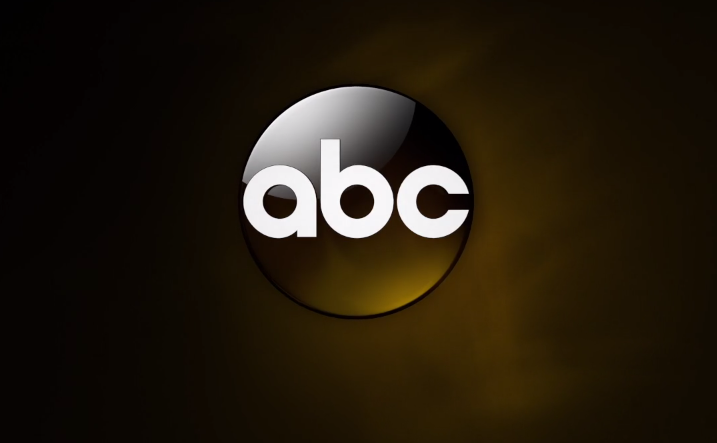 The news keeps rolling in about the futures of our favorite shows this week, as news has now come in that ABC has officially renewed both Agents of SHIELD and Once Upon a Time. One of those we’re very happy about, the other… well… it’s complicated.

To start with the good news, after what’s been probably the best season of the show so far, knowing Agents of SHIELD will come back for yet another year is pretty great. This year’s Ghost Rider and LMD plots have been some of the show’s more solid ones, and getting to see more of the show is always appreciated.

Once Upon a Time is a little stranger though, as star Jennifer Morrison opted not to renew her contract for season seven. Also exiting the show after this season is Rebecca Mader (who played Zelena), though she’s a little less central to the shows (and hers is a little less voluntary). What it means is that whatever show is flying under the banner of Once Upon a Time next season will be something that looks very, very different to the one we’ve had for six seasons (Update: A whole bunch of other people are leaving OUaT too).

Though I’m not sure if that’s a good or a bad thing right now. I like Morrison a lot, but the show itself has gotten weaker after each successive season, and maybe altering the formula completely will shake the writers out of their slump.

But hey guys — Agents of SHIELD is still pretty great.