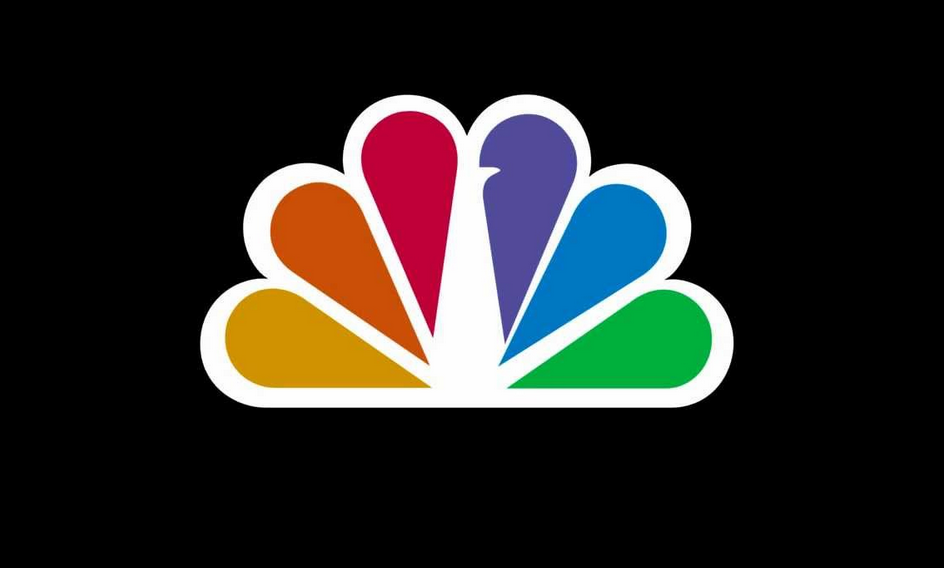 Update (5/15): Timeless has been un-cancelled. Original story appears below.

The annual trials of cancellation and renewal continue at the major networks, and it’s time to head on over to NBC. Sadly the network seems to have taken an axe to its genre programming this year (and everything with a -less suffix), as the network has now officially cancelled both Powerless and Timeless.

Timeless had been on the bubble, but fans had still hoped that the freshman drama would come back for a second season. While it doesn’t help that there are multiple time travel shows on television right now, Timeless took it from a slightly more serious angle. It wasn’t a perfect show, but we’re sad to see it go.

Losing Powerless means that NBC no longer has any superhero shows airing on television, even if the sitcom was only superhero adjacent. It’s really a shame the show never caught on, as while the start wasn’t the strongest, it really was finally getting its footing. A lot of comedies don’t really figure themselves out until their second season, so losing the show on the cusp of its potential is really too bad. There are still a few unaired episodes of Powerless too, and no word on what will happen to those yet.