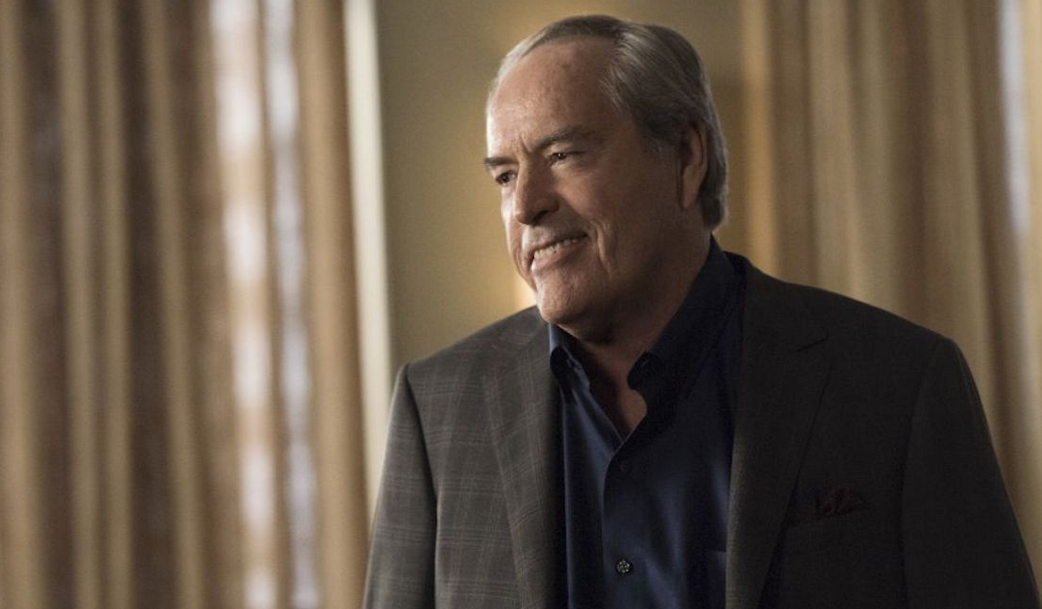 According to his publicist, actor Powers Boothe passed away on Sunday night. Reportedly the death was due to natural causes, and happened in his Los Angeles home.

Boothe had an extensive career in Hollywood, though our readers will probably best know him for his recurring role on Marvel’s Agents of SHIELD, as well as his parts in Sin City and Deadwood. Boothe notably also notably won an Emmy for his performance in the 1980 made for television movie Guyana Tragedy: The Story of Jim Jones.