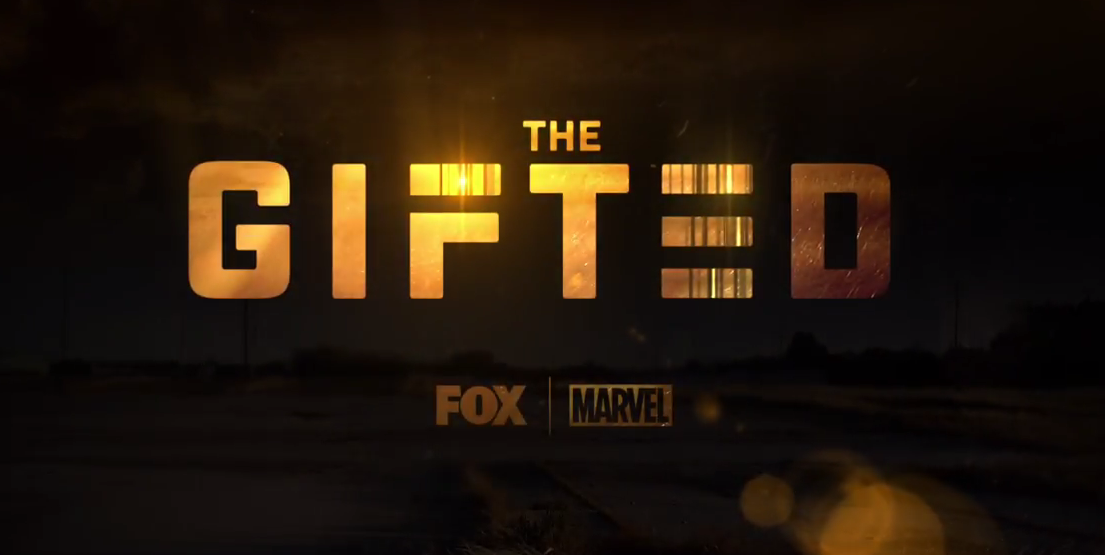 Last week we talked about how X-Men adjacent television series The Gifted has been picked up to series, and now we have a full trailer for the show. And honestly? It looks pretty decent.

Developed by Bryan Singer, The Gifted stars Stephen Moyer and Amy Acker as a couple of parents going on the run with their mutant children, played by Natalie Alyn Lind and Percy Hynes White. The trailer teases out a few things about the character’s reality, like both the X-Men and Magneto’s Brotherhood being both well-known but also pretty much gone. We get to see some robotic sentinels too, even if they’re little spider robots and not giant robot dudes.

The series looks exciting, though a little melodramatic. That’s the only part that worries me, just because shows that take themselves too seriously face a higher bar than ones able to poke fun at their own ridiculousness on occasion. We’ll see how the show ends up walking that line once it comes out though.

The Gifted premieres this fall on Fox.