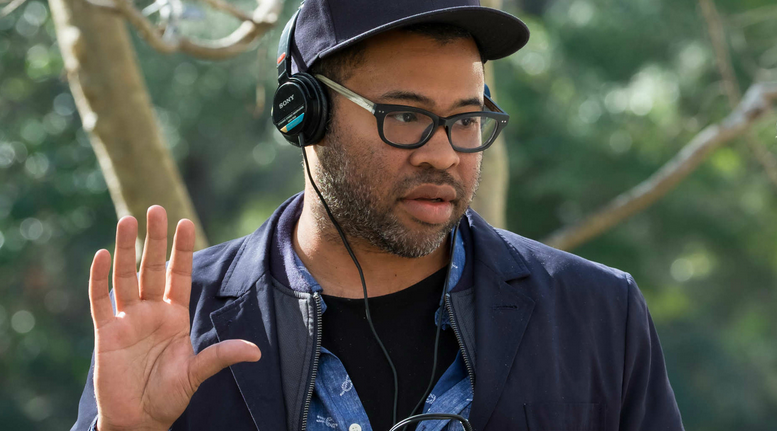 When his father goes missing, 25-year-old Atticus Black joins up with his friend Letitia and his Uncle George to embark on a road trip across 1950s Jim Crow America to find him. And so begins their fight to survive and overcome both the racist terrors of white America and the malevolent spirits that could be ripped from a Lovecraft paperback.

So yeah, it’s going to be a combination of mid-20th century racism and Lovecraftian horror — and it sounds amazing. Green is writing the pilot and showrunning the series, and will executive produce alongside Peele, and Bad Robot’s J.J. Abrams and Ben Stephenson.