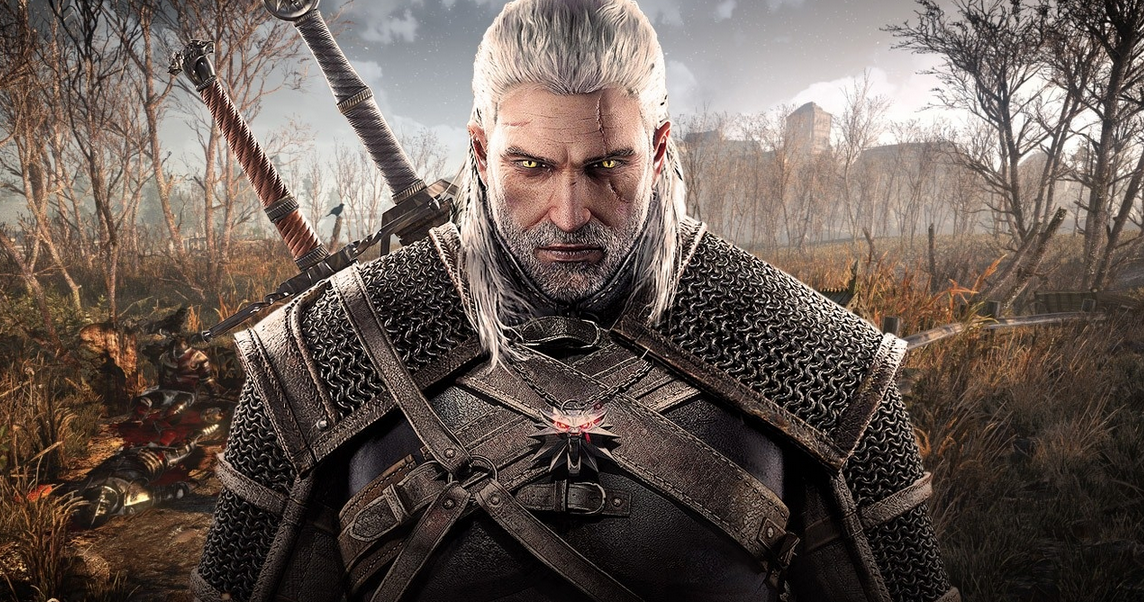 Netflix is officially adapting Andrzej Sapkowski’s The Witcher series of books for television. Most of our readers probably haven’t heard of the Polish fantasy novels, but likely are very familiar with CD Projekt Red’s popular video games based off of them.

Sapkowski will serve as a creative consultant on the show, and Tomas Baginski (who directed the opening cut scenes for the games) will direct at least one episode. Sean Daniel and Jason Brown are executive producing, with Polish company Platige Image co-producing.

This is, of course, not the first television series based off of the series, as a thirteen episode Polish series came out in 2002. A year before that series was aired, a chopped down 130 minute edit was released as a film, though it was received poorly. As these were both in Polish, we assume you haven’t seen them either. If you have seen them… you get a gold star?