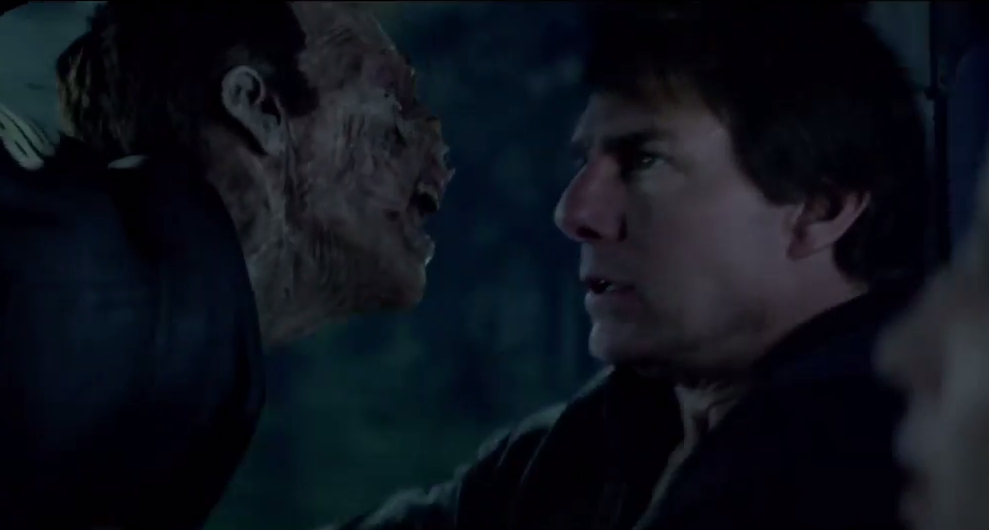 Well, if the trailers are any indication, the upcoming Universal reboot of The Mummy is definitely the Tom Cruise-iest version of the film it could possibly be. Explosions on airplanes, lots of running, car chases and stunts normal actors would say no to.

In the latest (and likely final) trailer, we also get to find out that Tom Cruise’s character’s survival of the oft-featured plane crash is because he’s been “cursed” by the Mummy. So yeah, expect him to do some undead punching I guess? I mean, seriously, this movie looks like Mission Impossible with mummies, and I’m kind of okay with that.