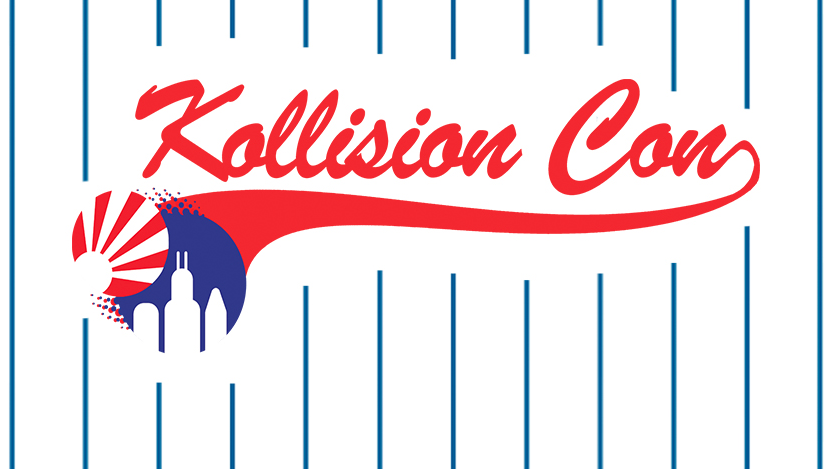 After six conventions, Chicago based anime convention Kollision Con‘s organizers have decided to call it quits. They made the announcement on the con’s official Facebook page late last week, citing venue issues and an overcrowded Anime con scene as their primary reasons for ending the show.

The organizers aren’t giving up on running conventions though, as in that same post they announced the GEM Expo Chicago, a gaming convention that will occupy the dates originally reserved for Kollision Con 2017.

Honestly, this is a smart move.

The anime con scene is far more crowded than the gaming con scene, and with their November dates, Kollision Con was always competing with Wisconsin’s Daisho Con (which is about a week later and just a few hours away). Frankly, it seems like you can’t throw a rock without hitting an anime con these days, and the market is far too saturated for a lot of events to survive. Gaming cons, while plentiful, tend to be cheaper to run (as the guest budget is much smaller), and are far more likely to be sustainable in the current market.

Hopefully this works out better for them.