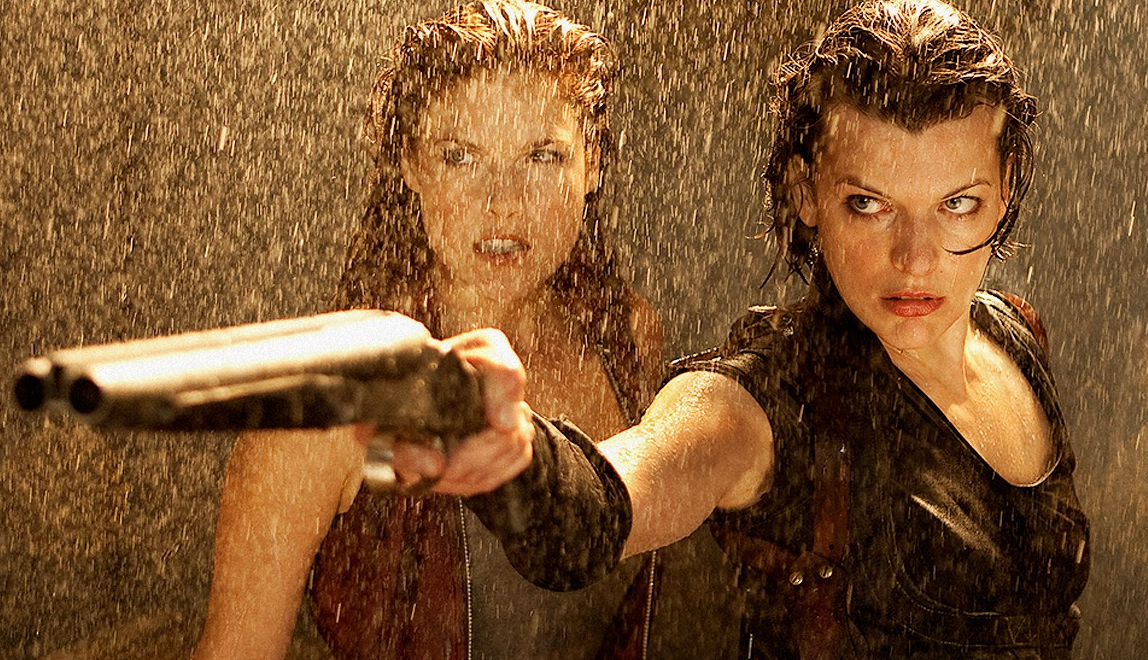 So even though we already had “The Final Chapter,” Constantin Films doesn’t want to let their license to the Capcom Resident Evil Franchise go to waste. The Germany-based production company is reportedly already working on rebooting the film series.

Paul W.S. Anderson wrote the original six movie franchise, but it’s unknown if he’ll be involved in the new films. Frankly, I kind of hope he isn’t. Besides the first film in the franchise, most installments in the series haven’t really felt like Resident Evil. For the most part they’ve centered on the super powered Alice (played by Milla Jovovich), whose story has been so unlike the games it’s amazing.

Does the world really need a rebooted Resident Evil film series? Probably not, but frankly it hasn’t really gotten an actual one to begin with.