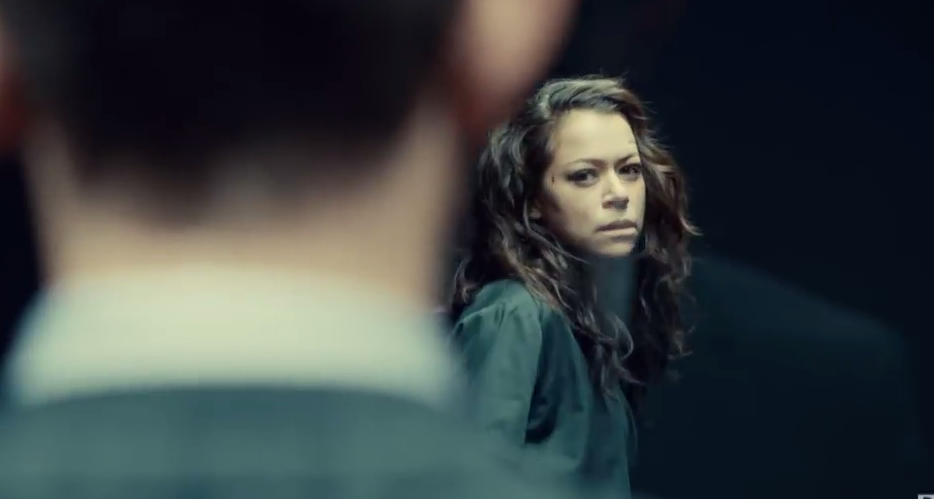 Look, we’ve probably told you how awesome Orphan Black is about a kajillion times at this point, so either you know already or you’re just not watching it for reasons we can’t understand. Either way, I don’t need to tell you how great Tatiana Maslany is in it or how you need to be watching it.

The fifth and final season of the series will premiere in just a few weeks, and BBC America has released another trailer for it. It’s dark, it’s engaging, it’s Orphan Black. Not sure what else I have to say about it.