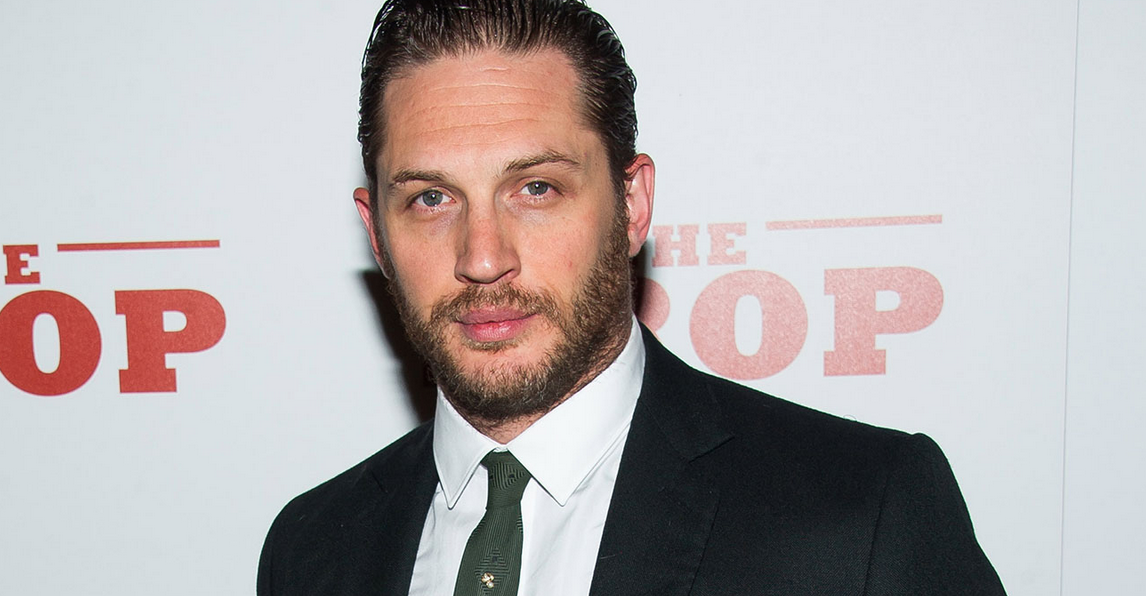 Venom will be an R-rated film meant to launch a shared universe based around Spider-Man characters (that will somehow not feature Spider-Man). Separate from Marvel’s Cinematic Universe, where the current film Spider-Man resides, it’s expected to be darker — and by all accounts confusing as hell.

Honestly, Hardy is a phenomenal actor, but even his casting isn’t quite enough to get me excited about this project. Maybe I’m wrong — maybe this will end up being phenomenal. With Sony’s current track record though, I’m not giving them good odds.

Venom is scheduled for an October 2018 release.