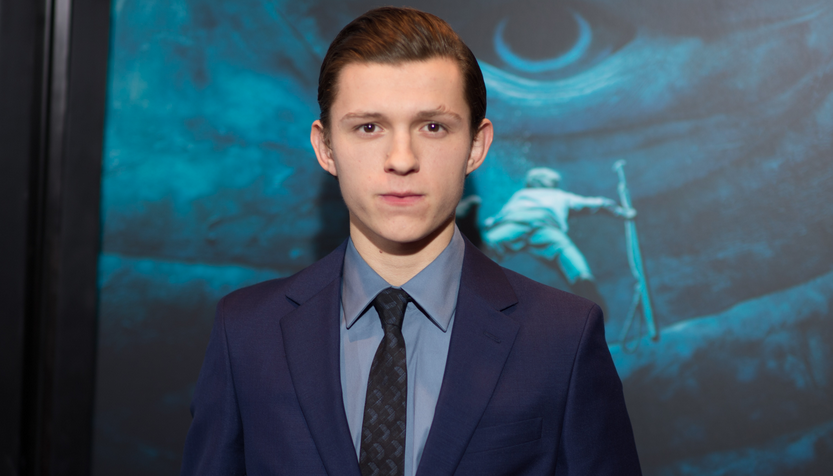 So Tom Holland has been officially cast as a young Nathan Drake in the Uncharted movie adaptation. Based on the Naughty Dog video game of the same name, the film will act as a prequel to the game series.

The movie is going to be based on a cut scene from the third game, where a young Drake encounters Sullivan for the first time. Sony has been trying to make this movie for a while, and while a lot of names have been attached to the director’s chair. There’s no one currently attached to direct, but Charles Roven, Avi Arad, Alex Gartner and Ari Arad are producing.

Tom Holland, of course, is currently running around the Marvel Cinematic Universe and Spider-Man, and will star in the Sony produced Spider-Man: Homecoming later this summer. He’s a solid actor, so it will be interesting to see what he does with this character.