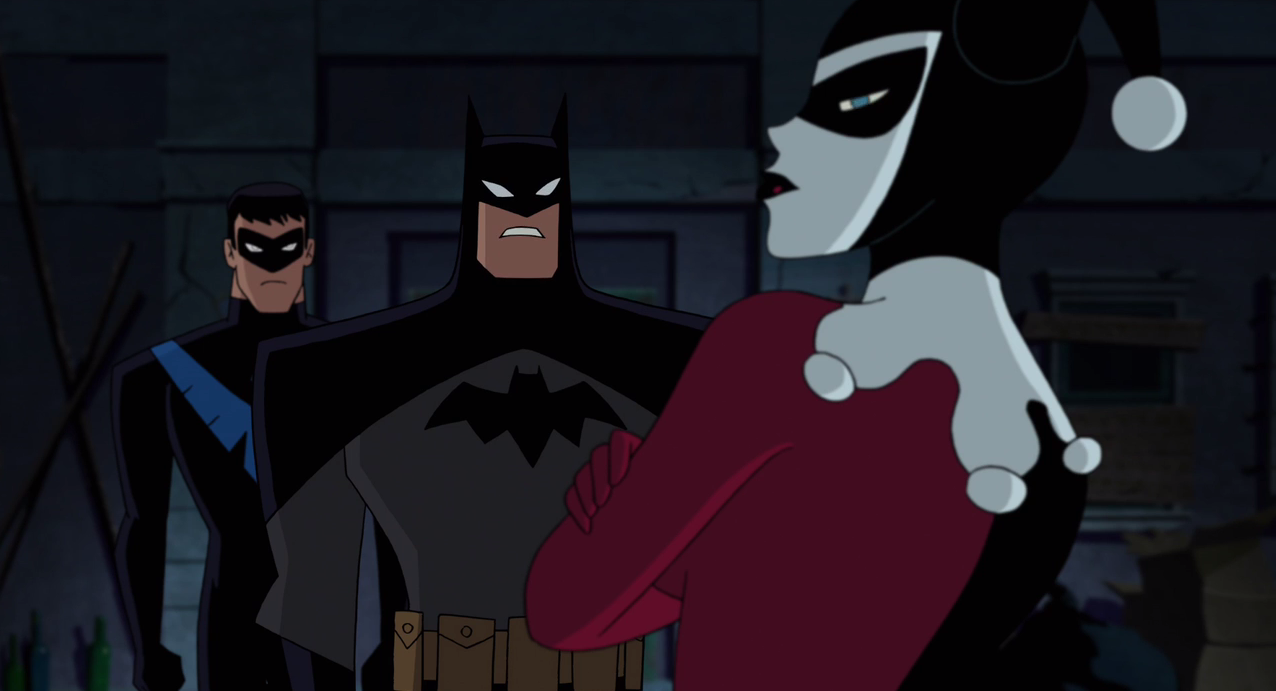 Batman and Harley Quinn is bucking the doom and gloom trend of DC’s straight to video animated features of late. In fact, with the new trailer (which we can watch courtesy of Entertainment Weekly) it’s clear that they’re taking the animated franchise back to its roots — or at least its renaissance.

You see, Batman and Harley Quinn is animated in the style of the classic 1990s Batman the Animated Series, and to boot it features Kevin Conroy and Loren Lester as Batman and Nightwing reprising their respective roles. Honestly, the whole thing looks pretty awesome.

Batman and Harley Quinn is expected to come out this July.