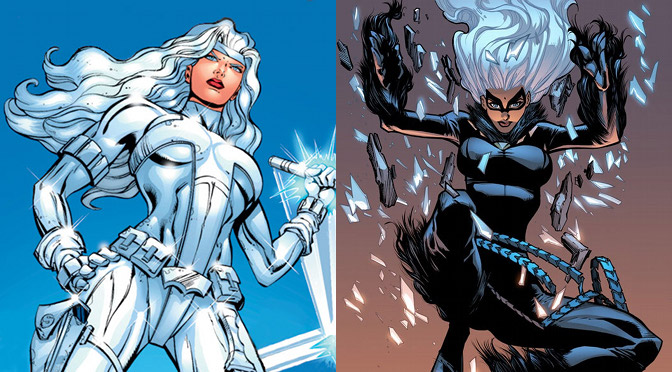 Earlier this year we learned that Sony was making a Silver Sable and Black Cat movie. This is, of course, all part of the studio’s bizarre efforts to build a Spider-Man based shared universe sans actual Spider-Man.

Well, the project is moving forward, no matter how strange. The Hollywood Reporter reports that the director’s chair has been filled by Gina Prince-Bythewood. Prince-Bythewood is probably best known for writing and directing The Secret Life of Bees. The movie also apparently has a title now — Silver and Black.

I’m really not sure what I think about this thing. I mean, yeah – it’s a superhero film with women both headlining and directing. I’m all for that. What I don’t understand is the logic of pairing these two characters, as it’s not like they’re closely associated with each other.