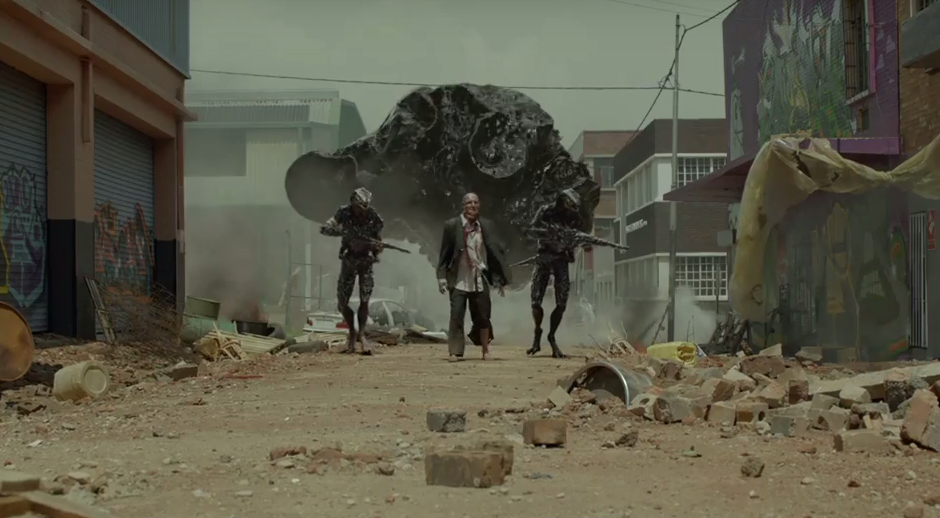 Neill Blomkamp’s Oats Studios may be one of the stranger projects out there, but it’s an interesting idea. The director is releasing a series of short films through the online video game service Steam of all places. And while it might not be the most conventional distribution platform to choose, we now have a brief teaser trailer for the first batch of films — dubbed simply Volume One.

And you know what? It looks pretty cool.

No release date has been revealed beyond “soon,” but the whole thing looks pretty interesting. Blomkamp, of course, is best known for films like District 9, Elysium, Chappie, and that proper Alien sequel that isn’t happening anymore.