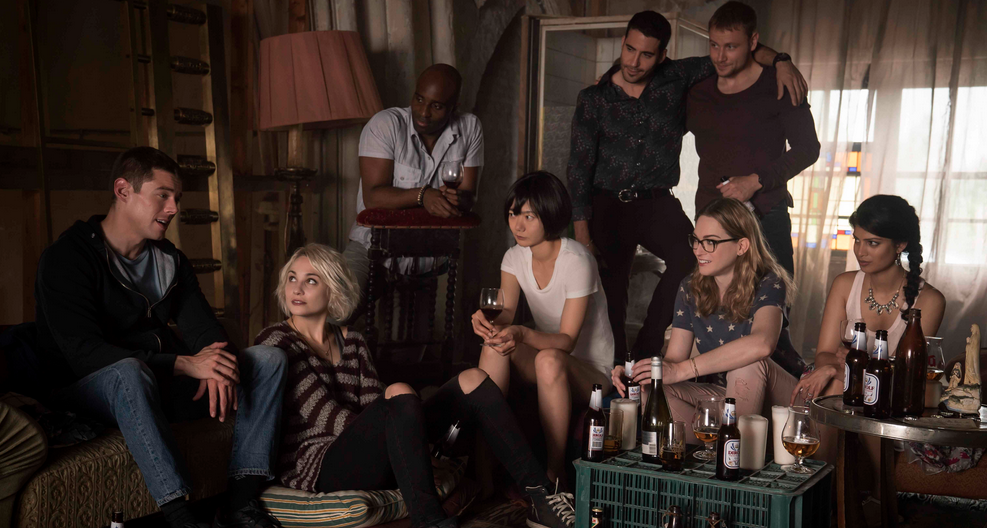 After two seasons, Netflix has now officially announced that they’re canceling science ficiton drama Sense8. Created by the Wachowski sisters and J. Michael Straczynski, the show followed eight people who had become mentally linked to each other.

Starring Tuppence Middleton, Aml Ameen, Doona Bae, Max Riemelt, Tina Desai, Miguel Ángel Silvestre, Brian J. Smith, and Jamie Clayton, the show ran twenty three episodes in total. Honestly, I have to admit that I could never get into the show. I gave up after a few episodes, as the show never grabbed me. That said, we know a lot of our readers were fans, and I guess we’re sad to see it go on your behalf?

Frankly, Sense8 was a risky show that would probably have never made it to air on any other network or service. It’s unfortunate the show couldn’t find enough of an audience on Netflix to keep going, but hopefully the service continues to take risks on series like this.