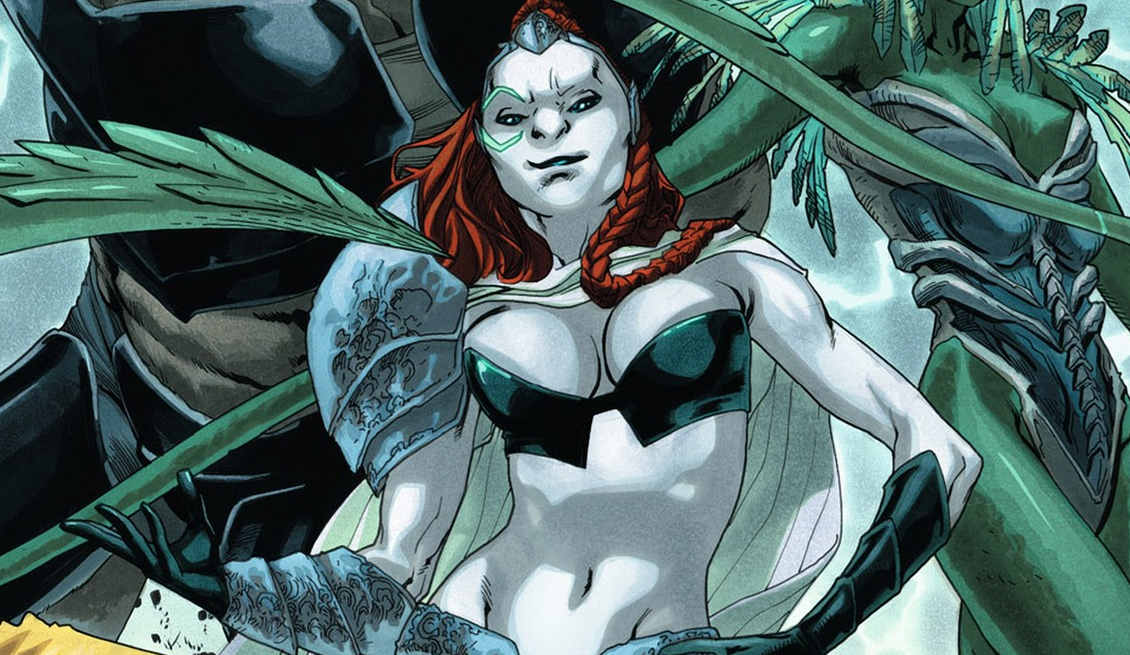 Warner Bros and DC have announced that the big bad for the upcoming Supergirl season three is none other than the character Reign. Odette Annable will play the role, and it’s pretty clear that her character was the infant teased at the end of season two.

I was going to start this article with a dumb joke like “It looks like ‘Reign’ really is coming back to the CW next season,” but decided against it last minute. In the comics, Reign is one of the “Worldkillers.” The Worldkillers were aliens captured and experimented on by Kryptonian scientists, and came out of the New 52 Supergirl comics.

Annable is best known to our readers for her time on House, and it’s a solid casting choice. As most of Supergirl‘s villains on the show have come from the Superman comics, it’s nice to see one of her own adversaries showing up instead. This should also lead to some interesting moral questions for Kara regarding her Kryptonian heritage.

Supergirl season three comes to The CW this fall.