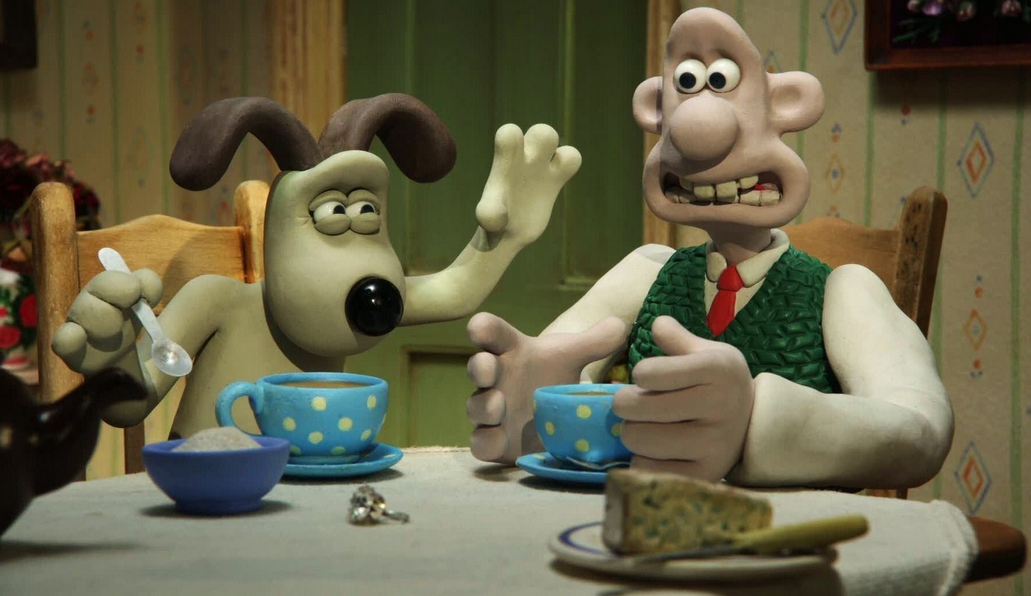 Sadly it was announced yesterday that actor Peter Sallis has passed away. Sallis apparently passed away last week on June 2nd, and his family was by his side.

Sallis had a lengthy career, but is probably best known to our readers as the voice of Wallace in Wallace and Gromit. Besides that he appeared in almost three hundred episodes of the sitcom Last of the Summer Wine, which he starred in from 1973 until 2010. Honestly I don’t have much else to add to this. Sallis played a beloved character who many of us loved, and seeing him go is tough.