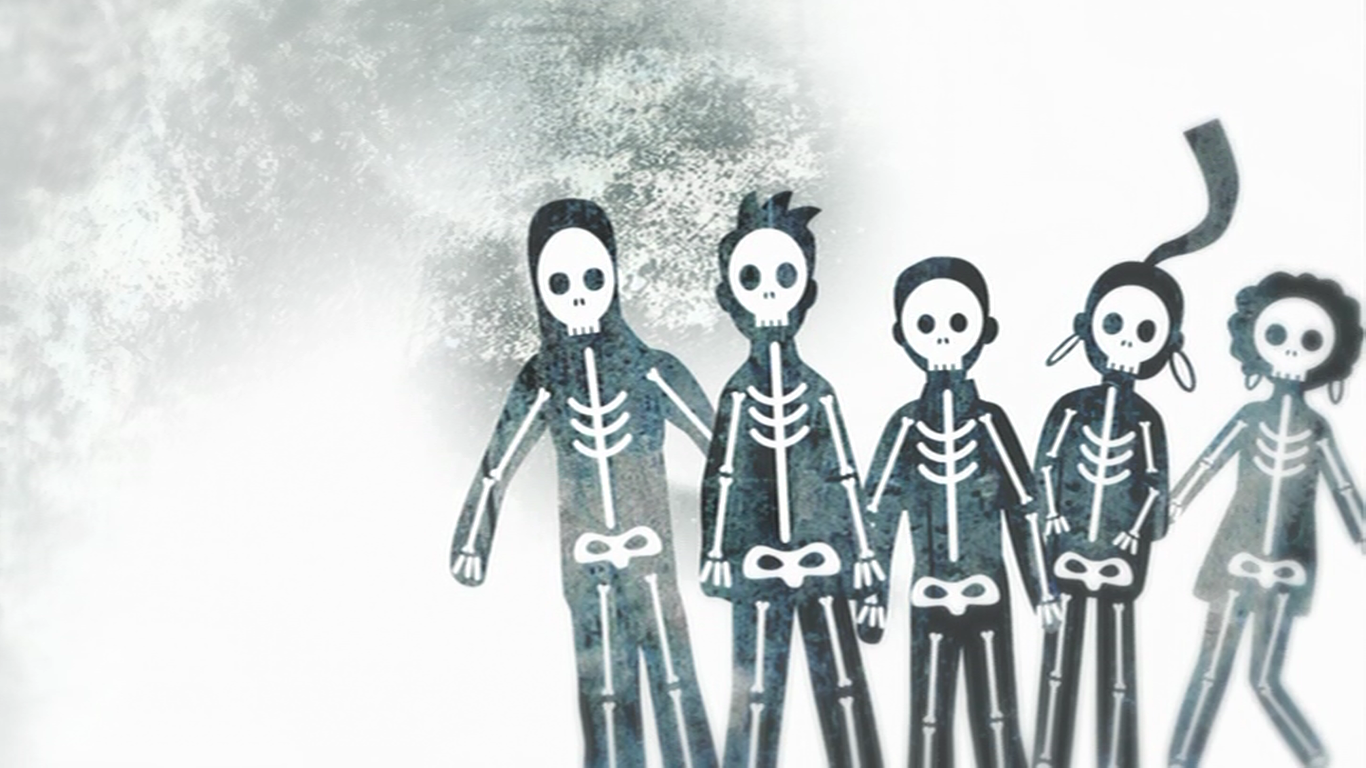 British television series Misfits, which ran from 2009 until 2013 on E4, was an interesting show about a group of young people on community service suddenly given super powers. It’s funny, dark, and pretty much like someone turned Heroes on its head.

And whether we want it or not, it’s getting an American remake.

Cable network Freeform has ordered a remake to pilot from Josh Schwartz and Stephanie Savage’s Fake Empire. Diane Ruggiero-Wright wrote the pilot and will showrun if it gets picked up. Ashleigh LaThrop, Tre Hall, Allie MacDonald, and Jake Cannavale have been cast as Alicia, Curtis, Kelly, and Nathan respectively. Their character descriptions pretty closely line up with the characters from the original show. No word yet on who will play Simon yet though.

Howard Overman, creator of the original series, will executive produce alongside Murray Ferguson of Clerkenwell Films, Schwartz, Savage, and Ruggiero-Wright. Honestly… this could be okay? In truth I think the hardest thing is going to be recreating the irreverence of the original. I honestly think that once the first arc completes, it will likely largely depart from the original’s plot.

And if they screw it up, we can just go back and watch the original show.