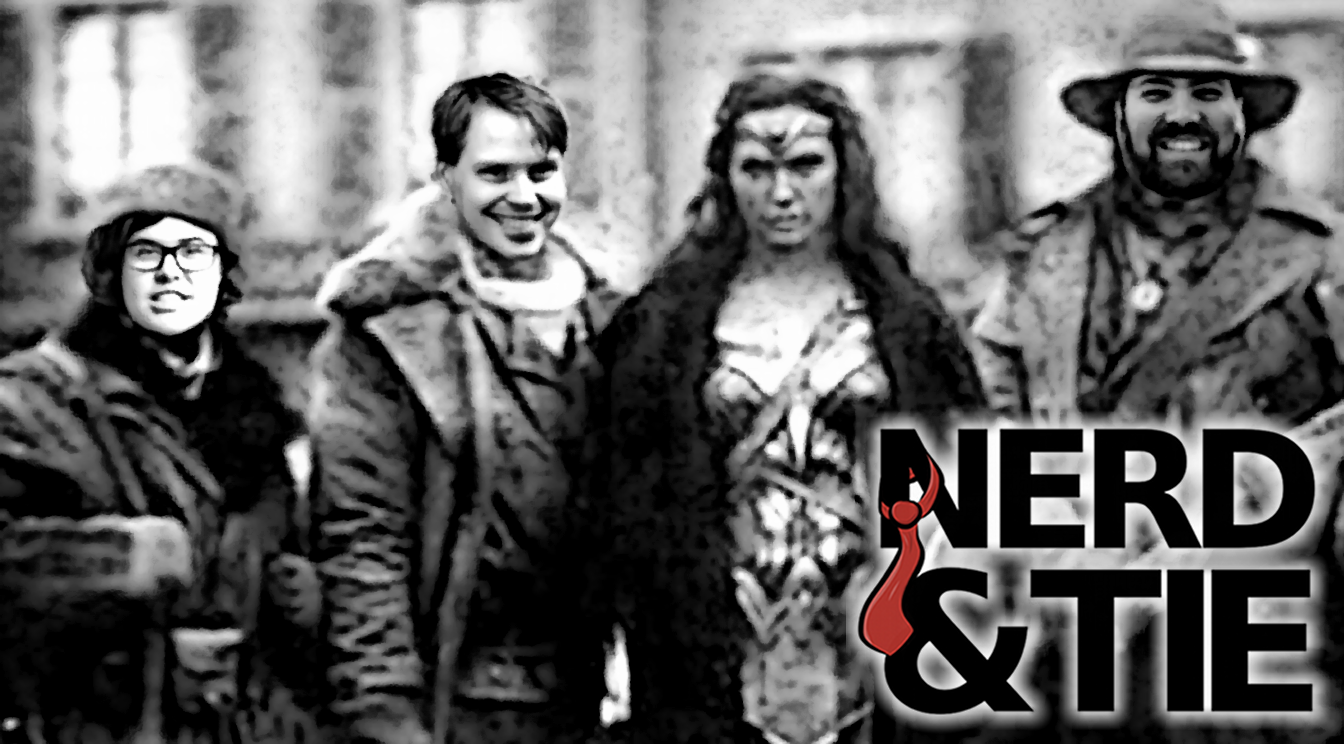 On this, the one hundredth episode of Nerd & Tie, our heroes give our review of DC’s Wonder Woman movie, discuss how said film was banned in Lebanon, celebrate 40 years of Star Wars, and continued to get confused by the ongoing progress on Sony’s Venom movie. Then we take on the con scene, where ColossalCon forced Colossus Con to rebrand, and Phoenix Comicon narrowly avoided tragedy.

Yeah, it gets a little dark at the end.