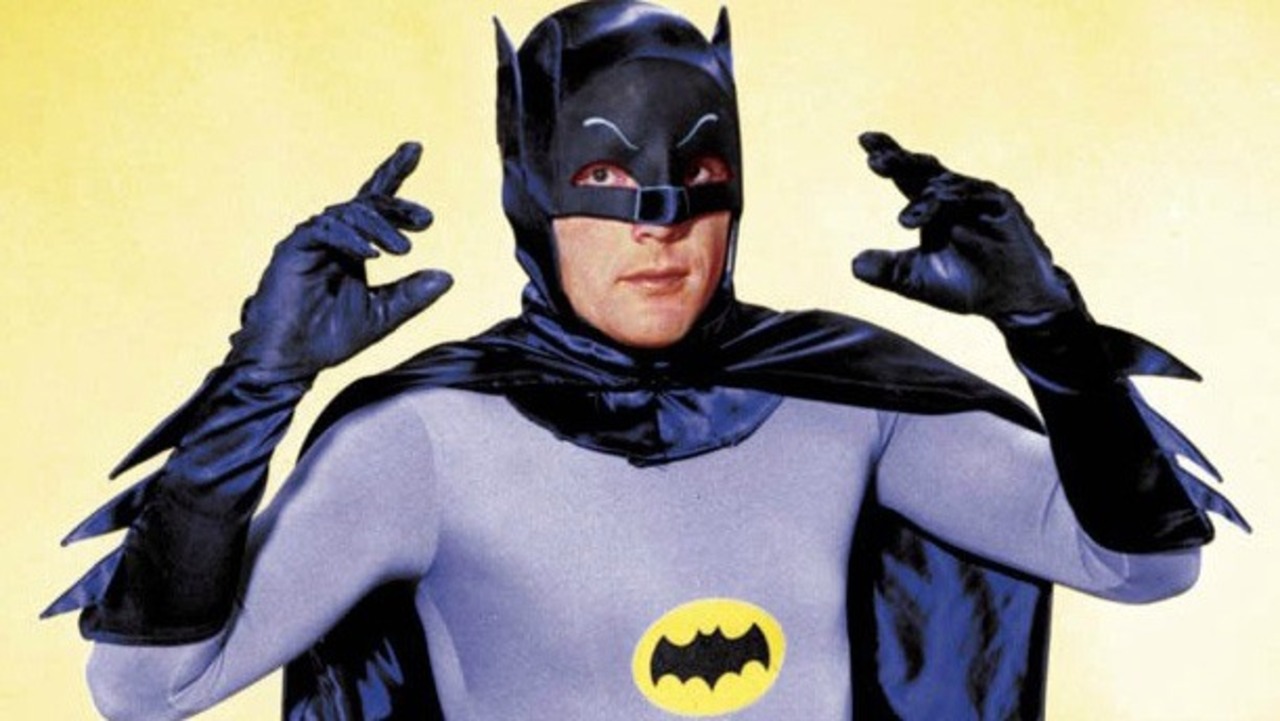 The Hollywood reporter has confirmed that Adam West, star of the all time funniest version of the Dark Knight, passed away last night after a short battle with leukemia.

West was not the first actor to play Batman in live action, but he was easily the most memorable. The 1966 Batman show was one of the funniest TV shows of the era, thanks in no small part to West’s deadpan delivery in the face of the cartoon world he existed in. Its hard to understate his importance to making the Caped Crusader a household name.

Adam West, of course, did plenty of voice work in his later years, making quite the comedic comeback after decades of not being able to find work after Batman was canceled.

Adam West will continue to be loved by Bat-fans of all ages, and it is with great sincerity that we send our condolences to his family and friends.