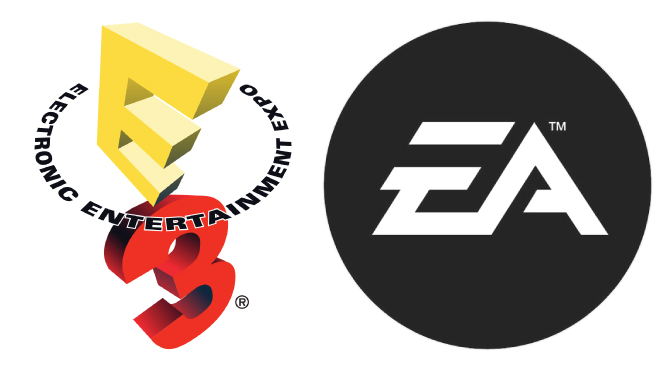 So earlier today E3 started with a bang. Well, more like a little fizz if you ask me, but the first conference of the week has already streamed. Did you miss it? That’s okay. Some of us have to work during the conferences and others (like myself) just plain forgot that there was one today. Still, new games were announced by EA and I watched the conference so you don’t have to.

EA has been big about the sports games, and this year holds no exception. Madden looks prettier than ever, NBA Live lets you play in the street, and FIFA is going to be holding bigger and more competitions. On the not sports side, Battlefield 1 is getting new maps set in Russia, Star Wars Battlefront II is getting lots of upgrades, there’s a new ipa called Anthem, and a new car chase game.

The thing that interested me the most (and no doubt many others) is their new game A Way Out. It’s a couch co-op split screen game about a prison break. EA teamed up with the people behind Brothers to bring back a classic style of gameplay with some new innovations thrown in.