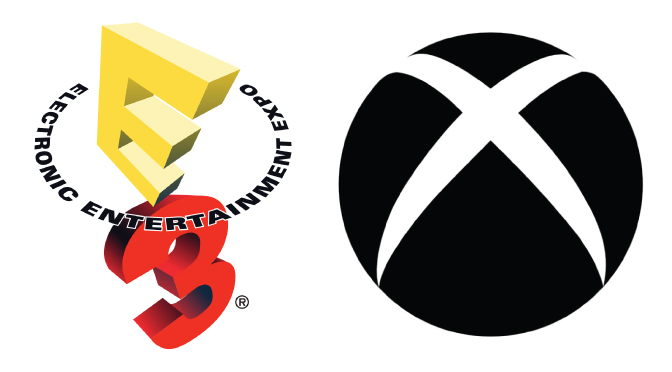 Sorry this is a bit late guys, I had to work during the actual stream. Now that I’ve caught up with everything here’s the tasty bits. Xbox gave us a veritable feast of new things to chew on including a new console announcement and a buffet of games.

The new console (previously known as Project Scorpio) is the Xbox One X, said to be the most powerful console ever to date. The games are a huge diverse group of play options, styles, triple A titles, indie stories, existing games coming to the Xbox, new titles, and everything in between.

Along with showcasing these games, among others, in 4k the Xbox One X will also be the smallest Xbox ever and will be able to be backward compatible with not only the 360, but with the original Xbox as well. Microsoft has priced the console at $499.