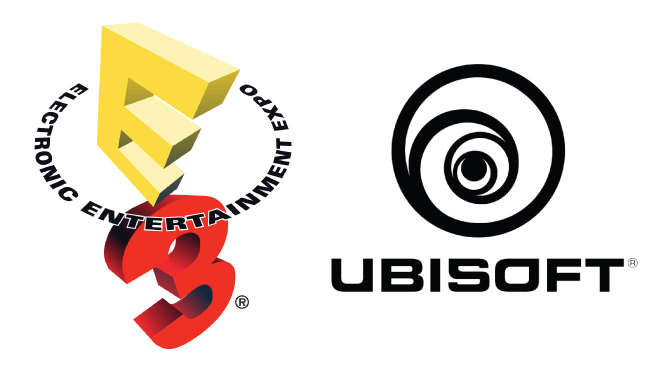 As usual, Ubisoft gave us a show. This year though, it was full of some unexpected things. Things such as Mario+Rabbids Kingdom Battle, a tactical fighting game combining Rabbids and the world of Mario. Other things were completely expected, like their more extensive showing of Assassin’s Creed Origins.

The Crew 2 is a new racing game, and South Park has not only The Fractured But Whole, but also a new mobile game coming called Phone Destroyer. There’s a psychological thriller VR game called Transference also in the works, and Ubisoft is very proud of their new pirate battle game Skull & Bones.

No one was surprised about Just Dance 2018 coming out, just that it’s going to have kpop in it and there was a panda who dabbed onstage. Ubisoft doing their own thing as usual.

Far Cry 5 is coming, with a plot set in the middle of a cult-ridden American town, and last but certainly not least after over a decade of waiting, Ubisoft announced that Beyond Good and Evil 2 is coming.