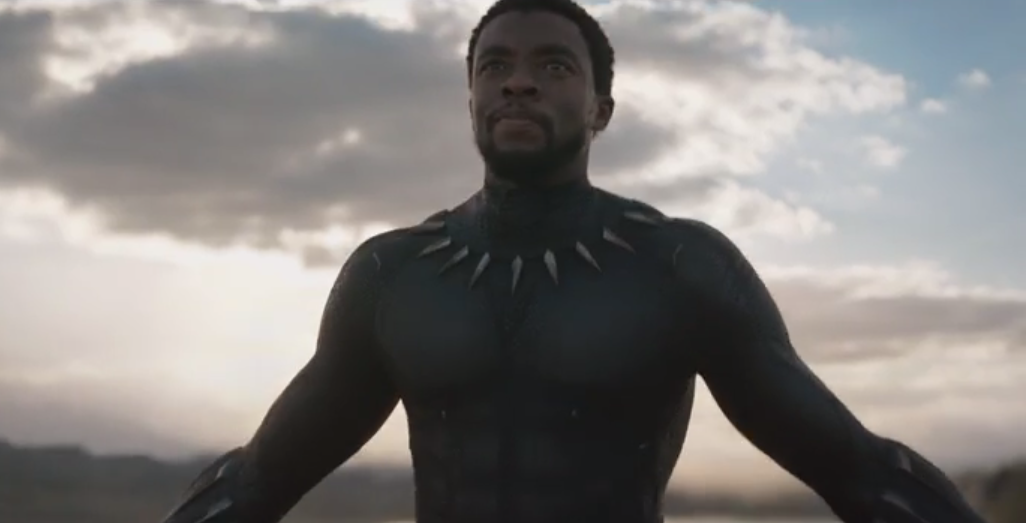 Since the character’s first appearance in Captain America: Civil War, a lot of us have been pretty excited about the solo Black Panther movie. Over the weekend Marvel released the first teaser trailer for the film, and I was unaware it was possible to get more hyped for this movie.

There’s a lot going on in this trailer, but it still manages to explain the basics to the uninitiated – the notoriously isolationist nation of Wakanda has been hiding itself off from the world, and bad guys are making a play for its wealth. Lots of fighting with Black Panther himself along with the Dora Milaje. It’s just neat.