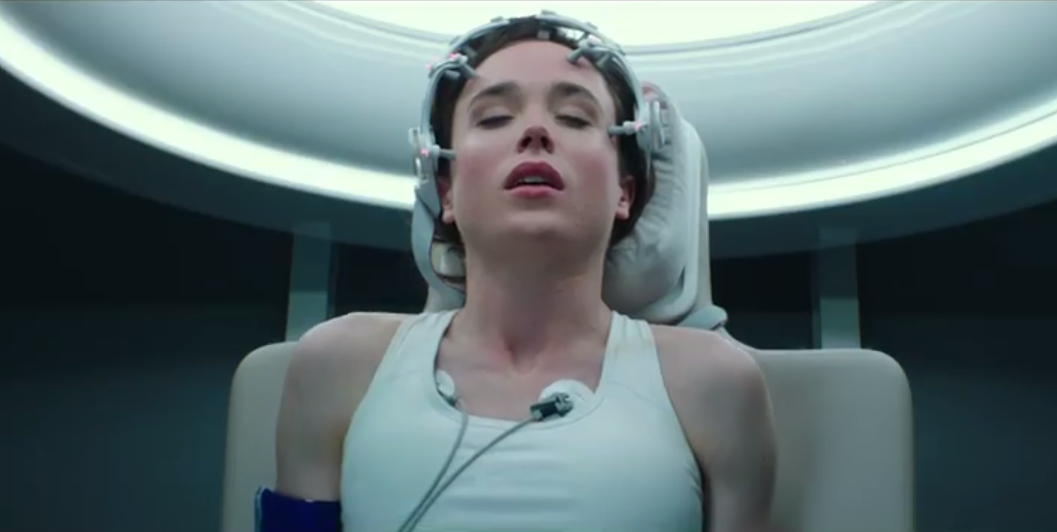 The remake of the classic 1990 film Flatliners has it’s first trailer, and it’s as spooky as you’d expect. For those unfamiliar, the premise is simple: a group of medical students decide to experiment with near-death by purposefully “flatlining” and then reviving themselves. What starts out as thrilling then turns dangerous — because believe it or not, Death doesn’t like being messed around with.

The remake has an amazing looking cast, which features Ellen Page, Diego Luna, Nina Dobrev, James Norton, and Kiersey Clemons. Of course, any cast list that starts with Page and Luna would have looked fantastic no matter whose names appeared afterwards.