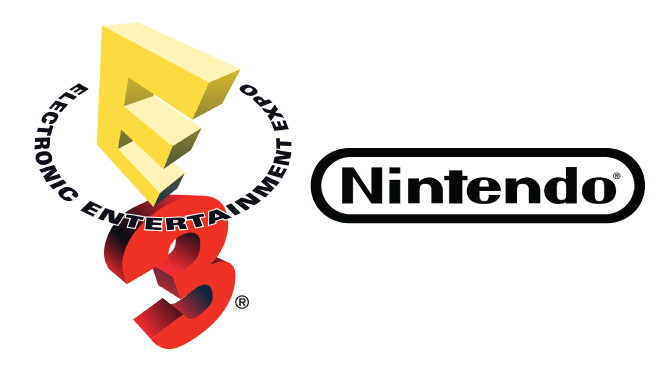 Well, we waited, and we were rewarded. Nintendo came out with a plethora of new games and content for existing games mostly for the Switch.

Reggie Fils-Aime mentioned that at E3 this year, Nintendo will be hosting three tournaments during the week including Splatoon 2, Pokken DX, and Arms. Mario+Rabbids Kingdom Battle was mentioned again and Rocket League will be coming to the Switch. As a finale, Nintendo ended with a sizzle reel and gameplay from Super Mario Odyssey.