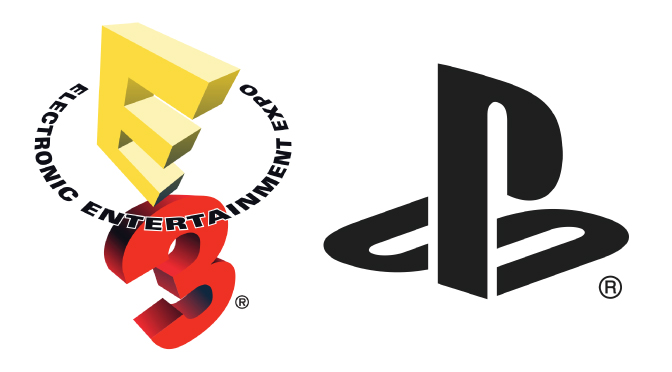 So this one’s a little late because I had a power outage last night. I did get to watch the conference eventually though and here’s what went down.

Throughout the entire presentation, Sony went all out with the theatrics including starting off with a sitar band and a waterfall. This heralded that we’re getting a new Uncharted game, Uncharted: The Lost Legacy. After that, fake snow fell in the theater to go with the Horizon Zero Dawn expansion, Frozen Wilds.

Then there were zombies onstage to go with Days Gone.

Monster Hunter World looked amazing, as did the second Shadow of Colossus HD remake. Marvel vs Capcom Infinite was short and sweet and Call of Duty: WWII surprised no one.

Then they moved on to their VR block, showcasing games for the PSVR. These included Skyrim, a space platformer called Starchild, a psychological thriller called The Inpatient, fishing game Final Fantasy XV: Monster of the Deep, Bravo Team, and a platformer puzzle game called Moss. The last few items shown were their big pretty games including God of War 4, Detroit: Become Human, and Destiny 2.

Last but not least, Sony showed new footage of the Spider-Man video game that’s been in development for a while, which features the playstyle of the Arkham games but the definite feel of the web-slinger.