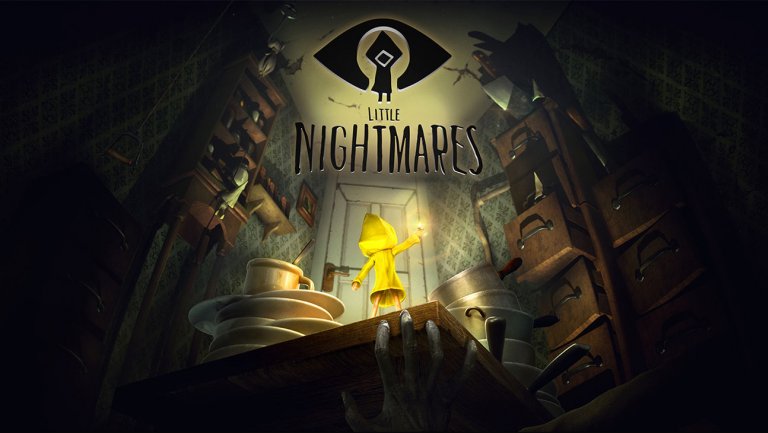 A Nightmare Before Christmas director Henry Selick is helming the pilot, and if picked up may stay around for additional episodes.

The game Little Nightmares, released earlier this year, follows a nine year old girl named Six, who finds herself trapped at the bottom of a cursed ship called the Maw. The puzzle-platform game sees her trying to escape the nightmare filled ship by going through its various levels — avoiding the Janitor, the Twin Chefs, and the Lady.

Multiple parties were interested in adapting the game for the screen, and the Russos won their bid in a competitive field. It’s an exciting prospect, and kind of a dream team to take it on. The brothers are amazing directors, DJ2 Entertainment is currently also doing the Life is Strange film adaptation, and Henry Selick… is Henry Selick. Should the project, which is still in early development, make it to our screens, it’ll probably be pretty great.