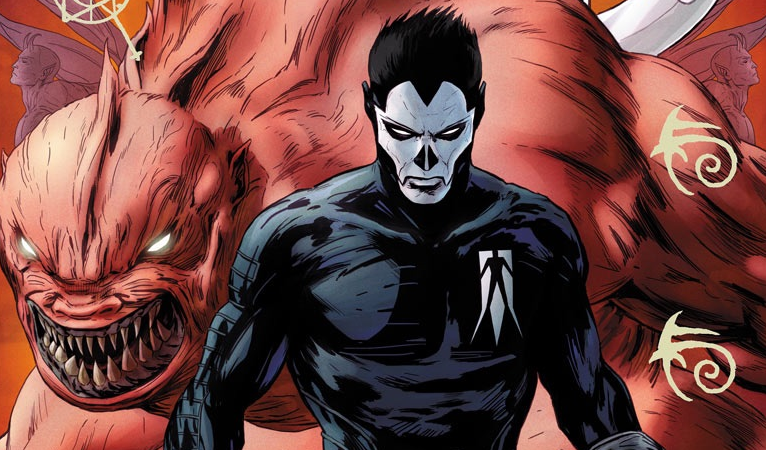 New life has been breathed into the film adaptation of Valiant Comics’ Shadowman, as its been announced that director Reginald Hudlin is now attached to the project. Hudlin will and writer Adam Simon are reworking a script originally written by J. Michael Straczynski.

The Shadowman comic follows Jack Boniface, an African-American saxophone player in New Orleans, who ends up being infected by a spirit and gaining supernatural abilities. Using these powers, he has to protect the world from a bunch of bad guys – y’know, like you do.

Okay, so that’s a gross oversimplification that leaves out a lot of key details, but it’s close enough. In any case, should this thing make it to screen, it would an interesting (and fairly different) superhero film than the ones we’ve gotten lately.