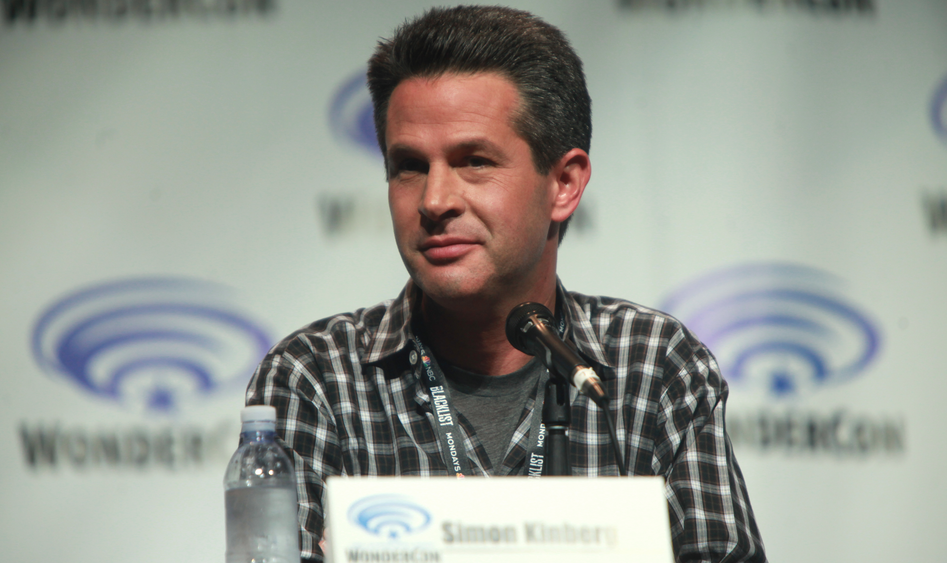 The last two main-line X-Men films saw the return of director Bryan Singer to the franchise, and while one of them was really good, the second one really… wasn’t. So, when the next installment in the film series, X-Men: Dark Phoenix, was announced, we weren’t super excited about it. Well, that is until we found out that Singer won’t be in the director’s chair this time around.

It’s now been announced that Simon Kinberg will be taking the reigns of X-Men: Dark Phoenix, and we couldn’t be happier. Kinberg has been involved in the franchise as a producer since Last Stand, and served as a writer for both Days of Future Past and Apocalypse. Now, we know that it’s a bit of a mixed bag, but we’re choosing to be optimistic on this one.

Jessica Chastain is apparently in talks to play Shi’ar Empress Lilandra in the film as well, but as that’s not locked down yet… we don’t care? Once she signs a contract we’ll start to care about that. I mean, she’d be good in the role, but like all things undecided, we try not to get worked up about it.

X-Men: Dark Phoenix is currently set for a November 2, 2018 release.